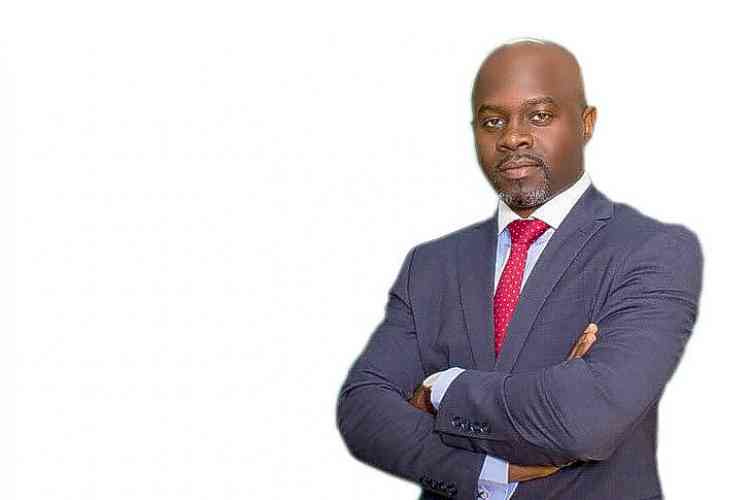 PHILIPSBURG–Three large insurance companies in St. Maarten have collectively paid out NAf. 303,700,000 in claims to 4,764 clients for damages sustained during hurricanes Irma and Maria. The pay-out represents 46 per cent of the total claims received by the three.

The three companies – NAGICO Insurances, Ennia and Guardian Group represent about 85 per cent of the insured market in St. Maarten, President of the St. Maarten Insurance Association (SMIA) Dwayne Elgin told Members of Parliament (MPs) during a meeting of Parliament’s Finance Committee on Thursday afternoon.

Elgin and members of the SMIA were in Parliament speaking about the process of payments to policy holders affected by hurricanes Irma and Maria. In addition to Elgin (NAGICO), SMIA Vice President Olivier van de Gevel (Guardian Group); Secretary Cynthia Rotsburg (Caribbean Alliance) and members Soraida America, Dwight Cunningham were also present at the meeting.

Elgin said the majority of claims paid out have been made via local banks. Payments are only made via a foreign bank in the event that there is an assignee that is not locally registered or licenced and does not operate in the country, which Elgin said are very few.

Premium hike
In responding to questions posed by MPs, Elgin said an increase in insurance premiums is unavoidable given the hurricanes in the region last year. He estimates that premiums will go up by at least 25 to 30 per cent and to a maximum of 60 per cent.
Insurance companies depend on reinsurers to provide coverage and a premium hike would be necessary. Reinsurers expect that insurance companies will begin implementing premium increases to recover the costs to reinsurers and insurers. He said the increases will apply to all classes of insurance, but probably not at the same rate.

Several other issues were raised during Thursday’s meeting including the matter of under-insurance, what MPs called the “collusion” between some insurance companies and parts dealers and garages, and the currency in which claims are to be paid, which MP Ardwell Irion (National Alliance) firmly believes should be in the country’s currency which is guilders with an option for the client to choose if they would rather dollars.

The SMIA promised to get back to Parliament with respect to the answers on a number of questions including questions related to the status of the insurance claim of Princess Juliana International Airport SXM, the status of the claims of government properties in general and information on how many establishments have business interruption insurance in St. Maarten.

In the case of information on the status of the insurance for Airport SXM and government properties, Elgin said, in his capacity as a NAGICO representative, he is bound by confidentiality conditions and he would need permission from government or the insured to provide the information. He said he has no qualms providing the information, but would need to seek the advice of the company’s legal department first.