Home Local News 5 Dutch police cars down, police have 10 cars in use 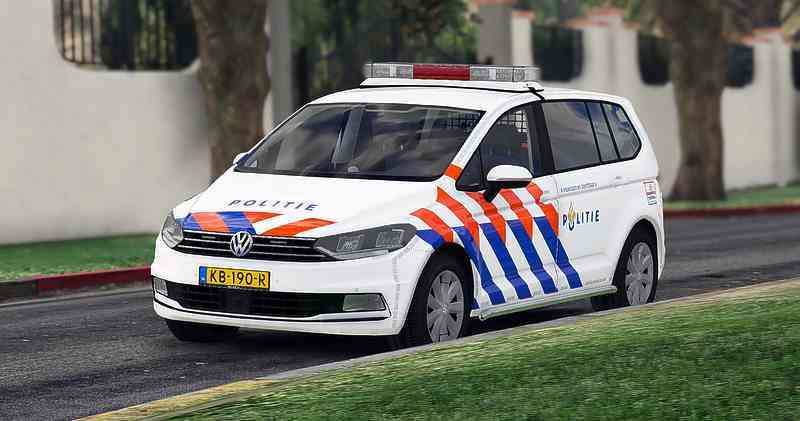 Minister of Justice Cornelius de Weever informed Parliament on Tuesday morning that five of the 15 police cars received from the Netherlands last year are down and parts from the non-functional vehicles are being used to maintain the remaining patrol cars.

KPSM requested extra police vehicles as a large number of the police cars in the fleet were heavily damaged during the passing of Hurricane Irma last year. Member of Parliament (MP) Christophe Emanuel requested clarity from the Minister about the usage of the vehicles. Emmanuel said he had heard that the Dutch police cars were deemed unusable in the Netherlands and were shipped to the island anyway.

“St. Maarten received 15 police cars from the Netherlands. Five of these are no longer operational and the parts of these are being used to keep the other 10 operational,” said De Weever.

However, according to the manifest of the HNLMS Karel Doorman, 18 vehicles were shipped to the Police Force of St. Maarten, not 15. The Daily Herald could not ascertain what the current status of the other three police cars is.

The assistance was part of a Kingdom protocol to render assistance between the police forces of Aruba, Curaçao, St. Maarten and the Netherlands and BES islands (Bonaire, St. Eustatius and Saba). The cars were to increase visibility of the police on the streets at night and maintain the curfew put in place post-Irma.

Dutch police officers will continue working in St. Maarten until at least September 1 and their number will be increased to 34, Dutch State Secretary of Home Affairs and Kingdom Relations Raymond Knops announced this last month.

An average of 20 officers of the Dutch National Police were stationed in St. Maarten from September last year until March 5, 2018, to assist KPSM in executing its tasks.

After the hurricane, the Dutch Government sent not only Dutch police officers, but also equipment, including police cars. Last month, the Dutch authorities decided to extend their stay by six months.