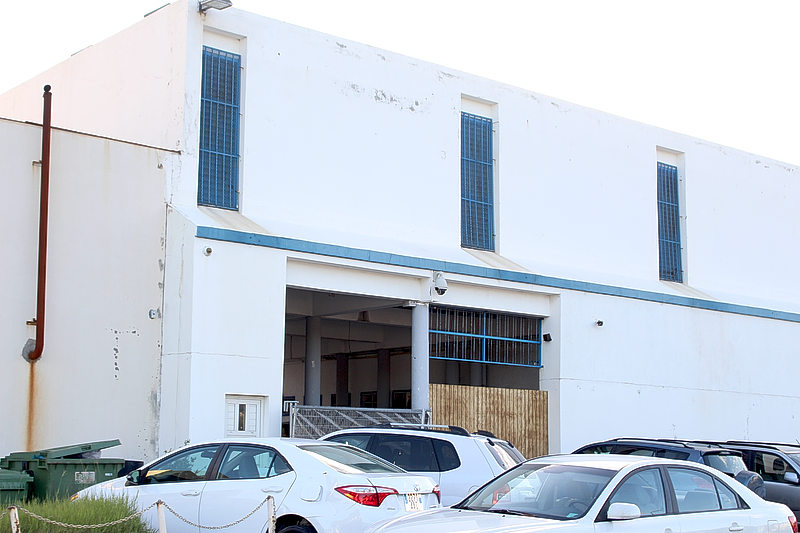 Five prisoners had already been transferred from Curaçao to the Netherlands. The transport is needed to begin the necessary repairs to the prison in Philipsburg which suffered serious damage caused by Hurricanes Irma and Maria.
The transfer also takes place in the context of reducing labour pressure for the security staff in St. Maarten as well as ensuring security both inside and outside the prison facility while work is ongoing. The detainees will stay in Curaçao and in the Netherlands for six months.
Several Justice services were involved in the transport from St. Maarten to Curaçao and the Netherlands.