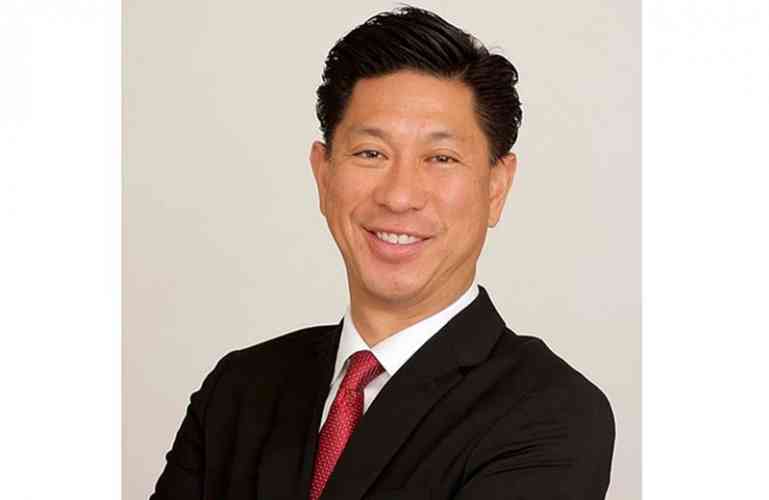 PHILIPSBURG–A total of 687 persons received medical aid from government in 2018, 423 of whom were first time applicants, figures requested by The Daily Herald and provided by Minister of Health, Labour and Social Affairs VSA Minister Emil Lee show.

A total of 43 persons were denied medical aid last year.

The number of persons denied medical aid for 2017 and 2016 were not available.

“The criteria for medical aid are strict. Persons need to have little or no income, and cannot be eligible for or able to afford any other type of coverage, private or via Social and Health Insurances SZV,” Lee said.

“2018 shows a significantly higher number of medical aid recipients. Sometime after Irma, the full economic impact of hurricane Irma took its effect on the population. Some employers have kept their employees on as long as possible, often into 2018. After actually losing their job and medical insurance, a number of them apply for medical aid,” Lee explained.

He said in 2018 the full effect of people losing medical insurance due to economic hardship became visible, with first requests jumping from 270 to 423. People tend to apply for medical aid with some delay, often when they actually need serious medical treatment.