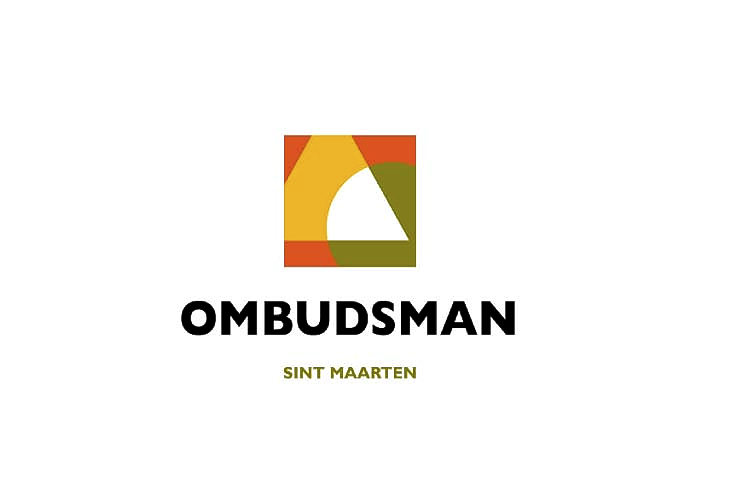 PHILIPSBURG–Seventy-eight new cases were registered, of which 35 or 45 per cent were closed in the same calendar year, were registered by the Bureau Ombudsman for last year according to the 2016 Annual Report.

Non-response, or not timely responding by the Government administration to investigations initiated by the Ombudsman, delayed the progress in various cases.

Of the 364 visits registered in the Information Window Registry, compared to 288 in 2015, about one third of the visitors (123) expressed or had questions of general concern, listed as “Other” in the registry.

Follow up to recommendations issued by the Ombudsman has been a weakness in the first years of the Institution, said Ombudsman Nilda Arduin in the report.

With the introduction of an improved registration system in 2016, this part of the investigation procedure could be better monitored. Notwithstanding the reasonable progress made in this area, obtaining timely status reports regarding the implementation of recommendations remains a bottleneck to be dealt with in 2017.

The statistics indicate that most recommendations were directed to the Ministries Tourism, Economic Affairs, Transportation and Telecommunication (TEATT), Justice, General Affairs, and Housing, Spatial and Environmental Affairs and Infrastructure VROMI.

Most recommendations are provided in an early stage of the investigation, after the preliminary findings have been established. The response to the recommendations is “reasonably well” in this stage considering, however, that non-response establishes agreement to same.

This, the Ombudsman said, could be an indication that the Ministries take the complaints and recommendations rather serious, and try to solve the problem in an early stage through the intervention of the Ombudsman.

Full compliance with the recommendations and reporting regarding the implementation needs to be improved, she added.

Though the Ministries continue to struggle with timely responses to the inquiries from the Ombudsman, some have shown significant improvement; notably the Ministries TEATT, Public Health, Social Development and Labour, and VROMI.

The response time, or rather the non-responses from the Ministries of Justice and General Affairs “remain reason for concern.”

Many complaints filed at the Ombudsman continue to be from civil servants. Uncertainty about their status, dissatisfaction with the manner in which their concerns and interests are handled top the list.

In connection with this, the Ombudsman communicated to Government on numerous occasions the need for the review and proper implementation of mandates and responsibilities provided by the ‘Landsverordening inrichting en organisatie landsoverheid’ LIOL.

Considering the standards of proper conduct most violated in dealing with the affairs of the public, the adequate organization of services should be high on the agenda of all Ministries to properly and promptly respond to the needs of the public. With the theme “Gearing towards Excellence,” the Ombudsman set out to achieve its goals, notwithstanding the set-backs experienced with the Government administration due to early elections having been scheduled for September 2016, said Arduin in the report’s introduction.

The frequent changes of Ministers over the past years, and the effect of same on the governing bodies, did not stop the Institution of the Ombudsman to diligently work towards its vision, she said.

However, 2016 has been the first year that the Ombudsman was not invited to elaborate and be questioned by the Members of Parliament on the Year Report of the previous year.

“This was an opportunity missed by the representatives of the people to query the Ombudsman in a public session on the state of affairs within Government with regard to propriety in dealing with the business of the people,” she said.