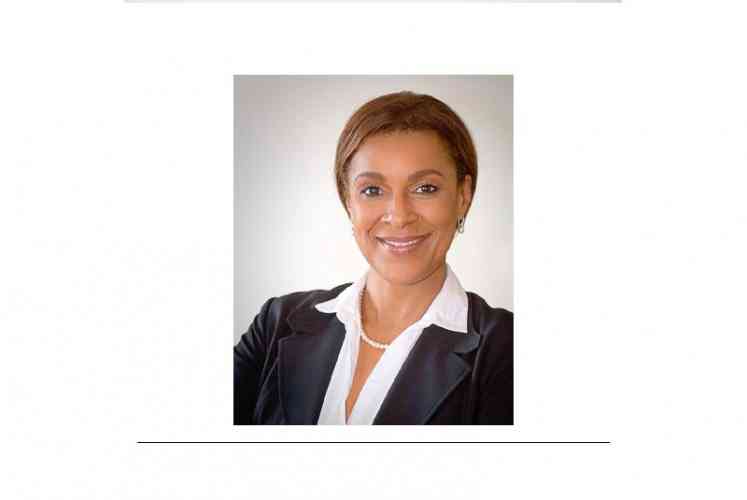 PHILIPSBURG–Authorities have identified eight schools that sustained damage during Hurricane Irma to be repaired urgently with a portion of the advance insurance settlement that Government recently received from NAGICO Insurances.

Education Minister Jorien Wuite declined to name the eight schools until certain matters have been finalised. However, she said the Catholic School Board, SVOBE School Board (Milton Peters College and Sundial School), Seventh-Day Adventist School board and public education are included. The intention is for the repairs to be finalised soonest, given the upcoming hurricane season.

Wuite told reporters during the Council of Ministers press briefing on Wednesday that the first batch of repairs will focus on securing the perimeters of these schools. This will include works to the windows, doors, roofing and electrical work.
“Communication has been ongoing with the appropriate school boards and we would like to make sure all of the details have been finalised before releasing full details to the media,” Wuite noted. “Again, it is our intention that these works start as soon as possible, as the repair of schools is of the utmost priority.”

Adjustments are currently being made to quotations for the work to be done and the exact amounts to be expended will only be available when the quotations have been recalculated.
Finance Minister Michael Ferrier had said last week that the US $2 million advance insurance settlement had been received from NAGICO and this would go towards the repairs of schools. Wuite called this “a positive step for which I am grateful, as I think we all recognise how important it is that these repairs be done as soon as possible in advance of the next hurricane season.”

Another avenue of funding being pursued is the early recovery fast-track funds. Another batch of priority projects have been identified and were approved by the Council of Ministers on Tuesday for funding via the early recovery fast-track funds.
An amount of $1.3 million is expected to go towards school repairs from this avenue. Other priority projects include the mental and overall wellbeing of students and teachers; emergency funding for temporary housing of Philipsburg Jubilee Library; repairs to Fort Amsterdam and funds for retraining of vocational education.