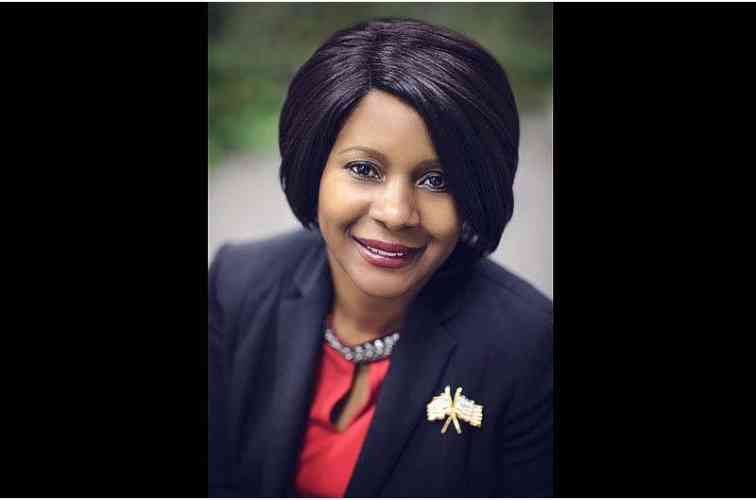 Elder has qualified to run in the May Republican primary, according to news website Clarksvillenow.com. If she wins, she will run in the August general election to succeed current Trustee Brenda Radford. Elder currently serves as the county’s chief deputy trustee.

Elder has worked in the Trustee’s office for more than 23 years. She has worked in and managed nearly every section within the department. Since 2008, she has been the senior deputy trustee, working as the No. 2 official in the office supervising all personnel and assisting the present trustee in her day-to-day actions.

The trustee’s office handles more than US $115 million in property tax each year.

She moved to Clarksville in 1992 and became a naturalised U.S. citizen in 1999 while her husband was deployed to Bosnia.

She and Lee Elder married in June 1992. They have three children.

The Elder family have been active members of the Montgomery County Republican Party since 1994. Lee Elder was local party chairman 2000-2005 and is retired from the Tennessee National Guard after more than 28 years of service.

“Since the Republican Party has become the dominant party in the state, everybody wants to be associated with the GOP brand,” Corinthia Elder said. “However, it’s important that we run candidates who aren’t just Republicans in name only, but believe and adhere to the core GOP principles.”