Home Headlines & Top Stories Academy forced to lay off staff due to subsidy cuts | THE... 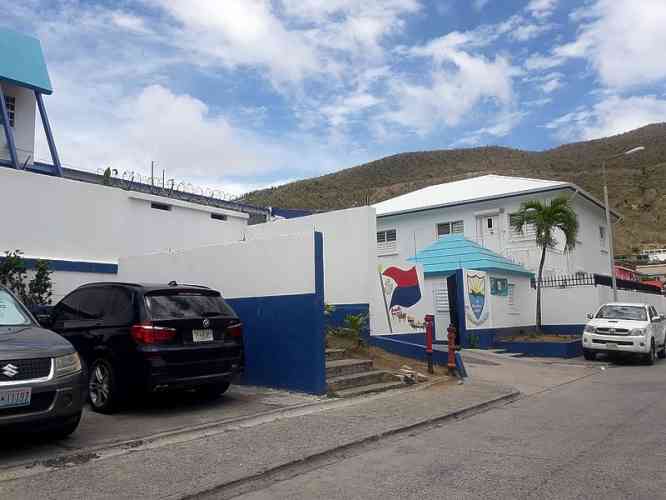 CUL DE SAC–Foundation for Academic and Vocational Education (FAVE) was forced to take several cost-reducing measures to make up for the subsidy reduction for its two St. Maarten Academy schools.

FAVE Chairperson Roland Duncan told The Daily Herald the foundation had not received a subsidy decree for the current school year 2019-2020 from government.

FAVE filed an administrative appeal against then-Minister of Education, Culture, Youth and Sports (ECYS) Wycliffe Smith earlier this year, requesting his reconsideration of the decision to slash the subsidy granted for the two schools.

Government reduced the subsidy granted to the two Academy schools based on a decision made in December 2018 and enforced in February 2019, ultimately leaving the school board with serious consequences.

Duncan said this decision had some serious implications for the two schools, which had to take measures to make up for the loss in subsidy. This included a 20 per cent reduction in their staffs along with several spending cuts.

In addition, the board said they still owed funds to the Caribbean Advanced Proficiency Examination (CAPE). “Even with these measures taken, the current subsidy is still inadequate,” Duncan said.