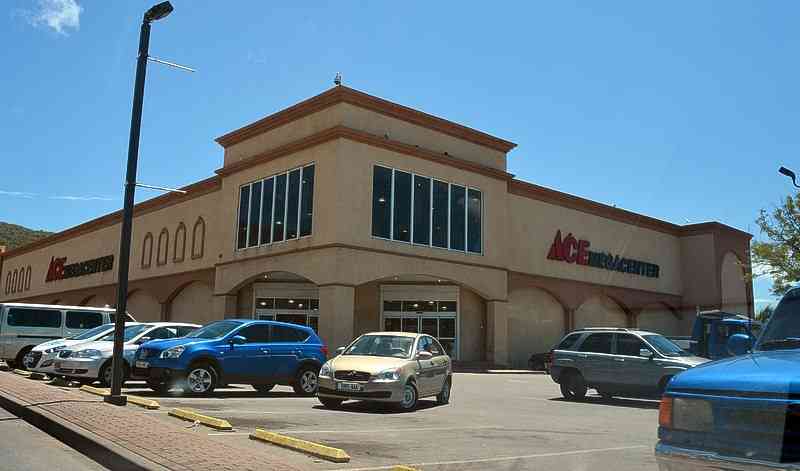 COLE BAY–An employee of Ace Hardware store on Union Road in Cole Bay is now in police custody after attempting to leave the premises with several store items on Tuesday.

Police reported on Wednesday that the suspect O.P. (30) arrested by officers after the store manager called in the attempted theft.

The manager informed police officers that O.P. had concealed several items under his clothes and attempted leave after his shift was over. The store manager had suspected the employee had stolen in the past and on review of the camera surveillance footage received confirmation of such on Tuesday.

When officers searched the suspect, they discovered several items concealed under his clothes. The items found were confiscated and the suspect was placed under arrest for further investigation.