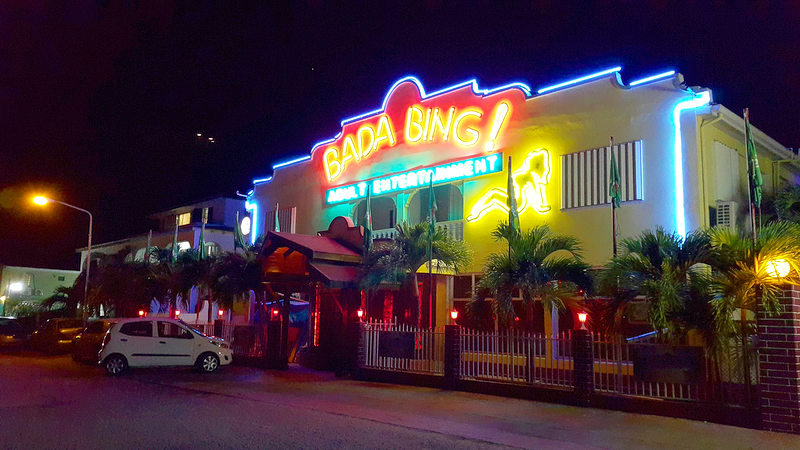 PHILIPSBURG–The Council of Ministers is scheduled to discuss the draft ministerial decree regulating the operation of commercial sex workers in the country during a meeting today, Thursday.

Attorney Jairo Bloem, who represents a number of the club owners, said the establishments decided to enter into discussions with the Ministry of Labour after authorities were still not processing employment permits for sex workers despite a court verdict that this should be done.

Bloem said instead of heading back to court, the clubs decided to enter into discussions with the Ministry. This led to the clubs giving their feedback for the draft decree that was prepared on the issue. The clubs also got a chance to give their position on the issue.

Included in the draft decree is a commitment from the clubs that they will not directly or indirectly send monies to bring sex workers to the country to work. The decree also includes stipulations that sex workers must pay taxes and social health insurance premiums.

There are some concerns from the clubs about this since sex workers are considered to be independently operating and having the clubs be responsible for withholding their taxes and social insurance premiums to turn over to Government would mean that clubs will likely have to exercise some form of control over the income of the girls, which clubs want to steer clear of. The intention is also for the girls to be able to come and go as they want.

The clubs are anxiously awaiting the response from Government on the draft decree as they look forward to having a speedy solution to move forward. Bloem said the clubs remain optimistic that there will be a solution soon.

In late May, the Court of First Instance ordered Government to accept requests for permits for workers in the adult entertainment industry. Government also was ordered to make motivated decisions on these requests, on the basis of an interim policy for sex workers, within three weeks.

To prevent the Government of St. Maarten from being held as an accomplice to human-smuggling, it was decided to halt the issuing of work permits for exotic dancers late last year. Under the former policy requests for three-month permits were to be handled within a period of four months.