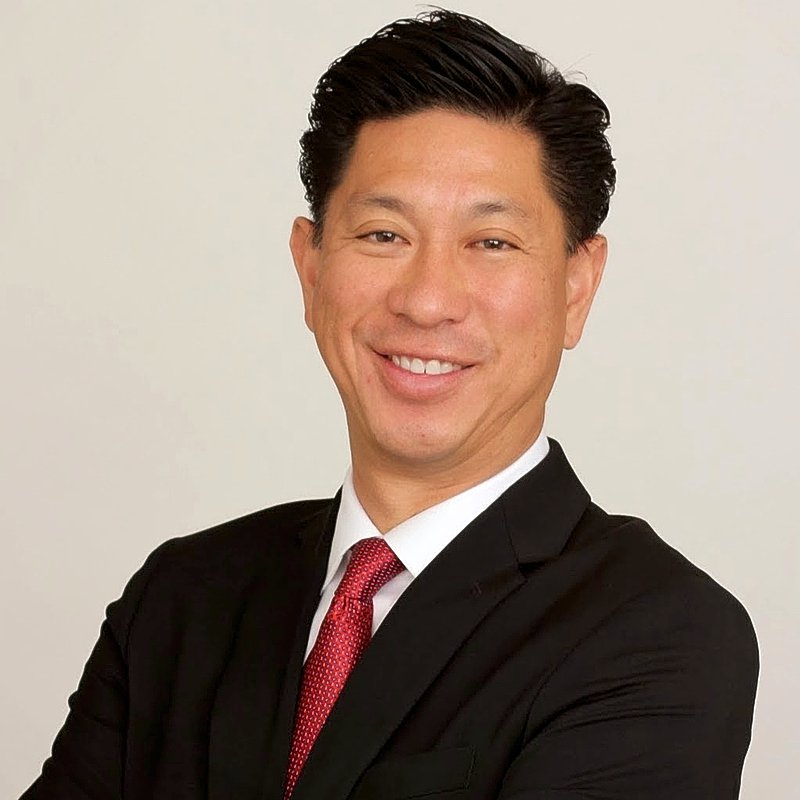 PHILIPSBURG–The adult clubs being represented by attorney Jairo Bloem are happy that Labour Minister Emil Lee has “taken the bull by the horn” and put into effect temporary measures that would result in the resumption of the processing and issuance of employment permits for commercial sex workers and dancers operating in the country.

Bloem told The Daily Herald on Monday that the clubs are happy that measures were put into place. Without commenting on the content of the measures, Bloem said most of the suggestions and ideas included in the measures that clubs have to adhere to, came from the clubs themselves.
“The clubs are happy to see that Minister Lee has finally taken the bull by the horn and established some sort of transitional regulations that will allow for the continuance of the granting of the permits,” Bloem said. “They are very happy with the hands-on approach from Minister Lee.”
He said, however, that the halting of the issuance of employment permits for dancers and commercial sex workers since December 2015 has forced several clubs to close. Clubs will therefore be seeking damages from Government via court. Closed thus far are Bada Bing, Border Bar and Defiance Haven. Most of the remaining clubs are operating at skeletal capacity with just three to four girls in some cases.
The adult clubs are expected to take measures to ensure that there is a proper understanding of their businesses. This will include formulating a letter to the American authorities to inform them about what is going on in the adult entertainment industry in St. Maarten because the clubs believe that these authorities are not completely informed. The clubs will also start proceedings to request a statement from the court defining the legal relationship between the clubs and the girls so that clubs are “not caught with unexpected surprises that can result in damages in the future.”
Lee has issued a Ministerial Decree outlining the conditions under which commercial sex workers will be granted employment permits to operate in the country. The decree was published in the National Gazette on Friday, August 19, and goes into effect as of the date of publication. The measures are applicable in addition to the existing policy covering the application and issuance of employment permits for sex workers.
The decree says that owners of adult entertainment clubs are not allowed to provide monetary loans to adult entertainment workers prior to their arrival in St. Maarten, with the purpose of creating financial dependency of the worker which will place her/him in a vulnerable position.
The decree also says that a copy of the adult entertainment worker’s criminal record (not older than three months) and a recent statement from a medical specialist/doctor (not older than two months) must be submitted with the application for employment permit before the adult entertainment worker arrives in St. Maarten.
A labour agreement signed by the adult entertainment worker and the club owner in English and one copy in a language that the adult entertainment worker understands, must also be submitted. The labour agreement should also stipulate that the adult entertainment worker knows and agrees that they will be coming to St. Maarten out of her/his own free will and that the work will consist of adult entertainment in the establishment of the club owner.
The agreement has to comply with the applicable labour laws in St. Maarten and should include a consent clause, clear job description, work hours as well as an outline of the adult entertainment worker’s rights and obligations.
A separate lease agreement signed between the adult club owner and the worker also has to be submitted outlining the worker’s living accommodation at the adult club.
Adult entertainment workers should be at least 21 years of age and should have a valid medical insurance for the duration of her/his contract. The adult entertainment worker should not be forced to perform sexual acts or undergo inhumane treatment against her/his own free will, the decree says.
The worker must be provided with “adequate safety and security measures” at the establishment of the club owner and the worker has the right to prematurely terminate the agreement with the adult entertainment club (owner) and must be free to leave the establishment out of her/his own free will.
The worker, the decree continued, should also be able to return to her/his country of origin on her/his own expense prior to the expiration of the permit. Their passport, other personal identification and travel documents must remain in the possession of the worker at all times.
The worker should also be informed by the club owner that they can file a complaint and report to the “Human Trafficking Hotline” at tel. 542-1553 or email
[email protected]/* */ , if in need of assistance or in the event of abuse or exploitation. The adult entertainment worker must also have medical check-ups in accordance with the health certification card issued by Government.
The Inspectorate of Health, Labour and Social Affairs VSA will have monthly checks at the clubs.