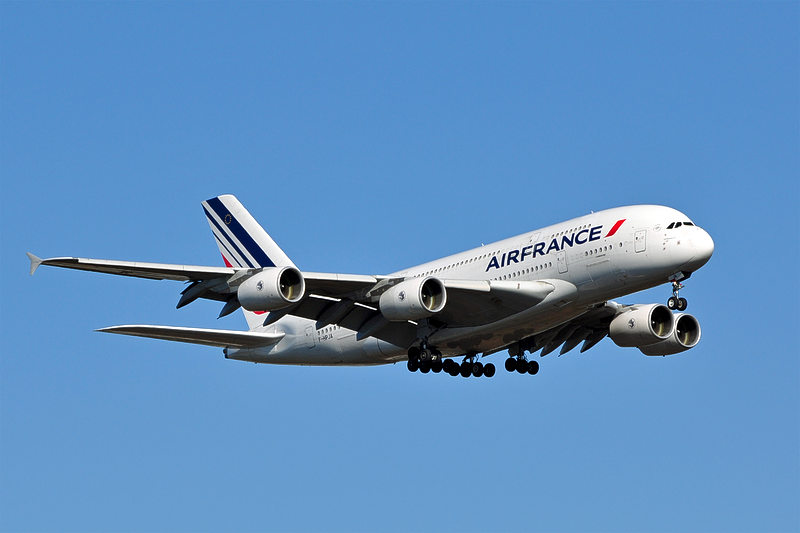 MARIGOT–Air France has confirmed it is operating daily flights into St. Martin from Paris-Orly (ORY) via Pointe-à-Pitre (PTP) in partnership with Air Antilles which provides the onward flights from Pointe-à-Pitre into Esperance Airport (SFG), Grand Case.

Due to the hurricanes, flight schedules have been revised up to March 2018. It noted in the press release that despite the re-opening of Princess Juliana International Airport SXM on October 10, the absence of certain important services does not permit Air France to resume commercial flights before December 2, 2017.
The schedule of flights will consist of one weekly flight (on Saturday) using an A320 from Air France’s regional network departing from Pointe-à-Pitre, or corresponding with the airline’s other long-haul aircraft, to Paris-Orly.
In the reverse direction, the timing of the Orly/Pointe-à-Pitre flight allows connection with a daily service between Pointe-à-Pitre and St. Barths with Air Antilles.
In addition, two direct flights operated by the A340 from Paris-Charles de Gaulle into Airport SXM will be programmed for the Christmas holidays (December 23 and 24, 2017, and January 6 and 7, 2018), with possibly more dates added if traffic justifies extra flights.
These flights complement an offer of two weekly KLM flights departing from Schiphol Amsterdam via Curaçao. Direct flights that were previewed and no longer for sale since the passage of Hurricane Irma are in the process of being cancelled and the passengers concerned have been informed.
Air France is maintaining its one-way airfares from France to Grand Case arranged for clients who have been affected by the hurricanes. Tickets are on sale until October 31, 2017, for a journey made up until November 15, 2017. Tickets start from 365 euros.