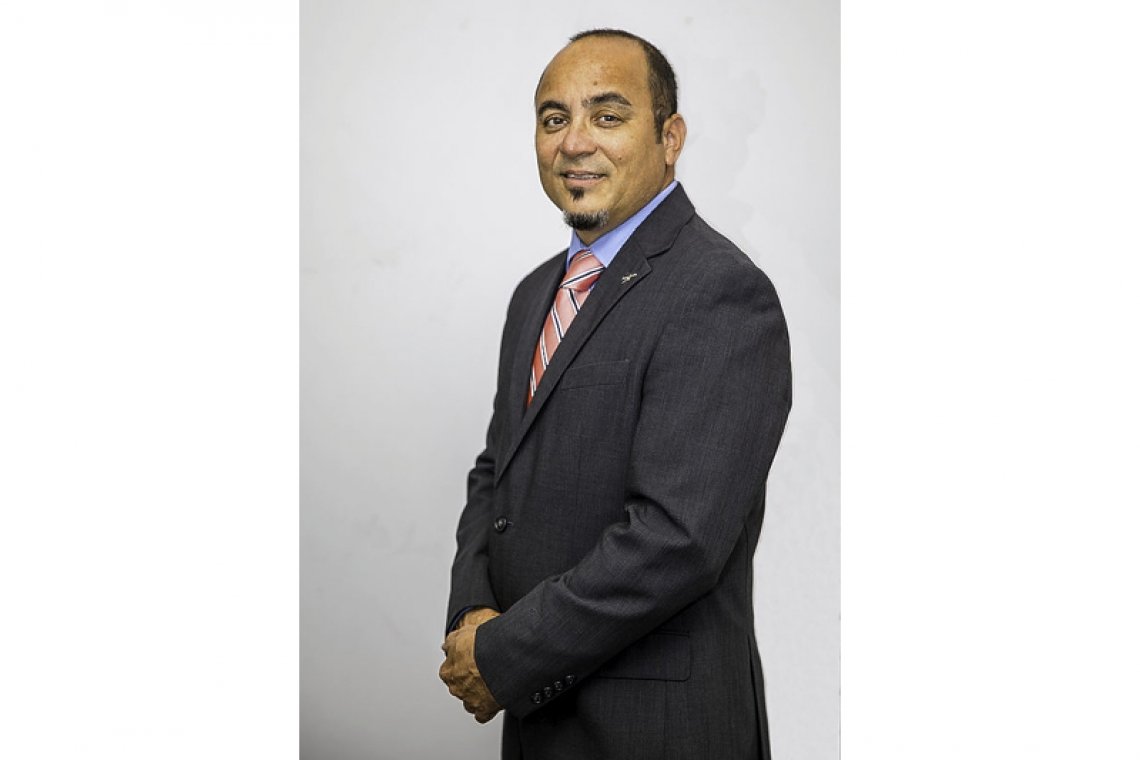 AIRPORT–Princess Juliana International Airport (PJIA) operating company PJIAE chief executive officer (CEO) Brian Mingo said on Thursday that while he understands staff sentiments, the airport’s reopening cannot be comprised.  Mingo’s statements came as a response to Wednesday’s protest action in front of the terminal building that effectively shut down the airport to flights on the first day that European and Canadian travellers were allowed to enter the country.

“We understand what impact a reduction in staff benefits, with no bonus and partial vacation allowance promised, can have on families who are already going through difficult times. I personally understand the financial and other challenges.  “Besides the general meetings with the union representatives, I have had dialogues with individual staff members to understand their circumstances and frustrations to see how we can help within our current limited boundaries,” said Mingo in a press release on Thursday.

He reiterated that the damage caused by Hurricane Irma in 2017 to the airport terminal building and St. Maarten’s economy had already caused financial constraints for PJIAE. This resulted in the COVID-19 crisis hitting PJIAE harder than other airports around the world, he said.  According to Mingo, the airport has been losing between six and seven million guilders per month since it closed in late March.  Mingo said Wednesday’s protest featured very few PJIAE personnel.

“Unfortunately, I also see that a minority of PJIAE staff members and people who don’t work for the airport are demonstrating in front of the terminal with unrelated messages.  “I want them to be aware that this is affecting the people, businesses and the country of St. Maarten. We can partially understand that staff raise their voices, but this small group also have the obligation to keep the airport open, towards the airlines and entire tourist industry.  “Going forward, we will pursue every effort to ensure that the airport will serve its tourists, the overall economy and the people of St. Maarten.

“We will continue our dialogue and consultation with unions and staff to come with an amicable way forward.  “I want to thank our staff for their continuous support to the company and all the good work from the last months with implementing all the necessary COVID-19 prevention and safety mitigation measures to keep our staff, tourists, stakeholders and community safe,” said Mingo.  Airport employees indicated on Wednesday that further protest action will depend on the outcome of the Friday, July 3, meeting between PJIAE management and trade union ABVO. If the results are not clear, the protestors said they plan to march to the House of Parliament, and most supported the idea of more strikes.

PJIAE management is expected to present on Friday a new proposal concerning the workers’ demands about back pay due starting from 2017 – their main grievance – as well as other allowances and benefits such as bonuses, vacation pay, incremental salary increases, and cost of living adjustments (COLAs).  PJIAE initially wanted the new proposal to be presented next week, but after consulting the employees, ABVO demanded it be on Friday.