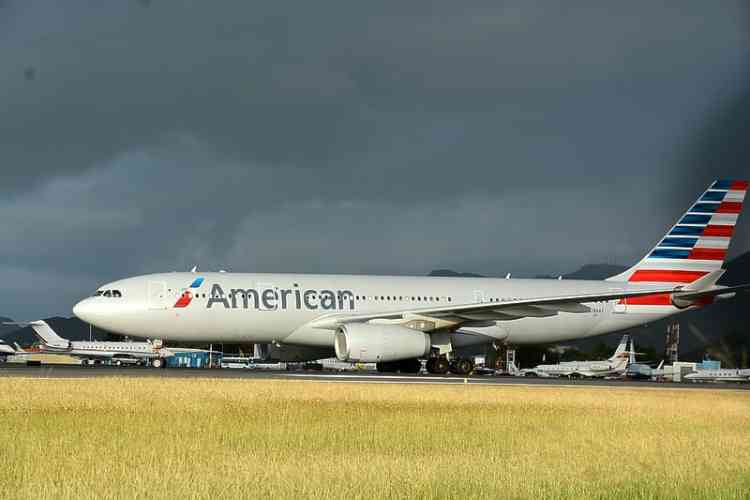 AIRPORT–St. Maarten has seen a 62.4 per cent decrease in its winter airlift provided by U.S.-based carriers due to the damage Hurricane Irma caused to its infrastructure on September 6. Ticket prices, though, have not declined. Prices are tagged as 36.9 per cent higher by Hopper, an app that tracks airfares for price-conscious shoppers.

According to the airline data analytics company OAG, the most-damaged Caribbean islands are all experiencing substantial drops in airlift this winter. Like St. Maarten, capacity to Puerto Rico was down 28.2 per cent year over year in December. In the U.S. Virgin Islands, it was down 47.2 per cent.
With portions of the Caribbean still struggling to recover from massive hits by Hurricanes Irma and Maria in September, U.S.-based airlines flew nearly 10 per cent fewer seats to the region in December than they had a year earlier.
“From the standpoint of airlines, they take the long view,” aviation industry analyst Bob Mann of R.W. Mann & Co was quoted as saying by website TravelWeekly.com. “They have employees in the island. Those employees have families. The airlines have an infrastructure in the island. They have account relations in the island. You just wouldn’t walk away from that. It’s part of the social contract.”
Other affected destinations, including St. Barths, Anguilla, St. Kitts and Nevis and the British Virgin Islands saw air service declines of between 11.6 per cent and 32.8 per cent.
OAG said it expects similar types of numbers in January and February.
Among specific airlines, American and JetBlue, the two largest U.S. carriers in the Caribbean market, flew 15 per cent and 11.8 per cent less capacity, respectively, year over year to the Caribbean in December. Delta’s capacity was down 17.1 per cent, United’s was down 25.7 per cent and Spirit flew 25 per cent fewer Caribbean seats.
One exception to the trend was Southwest, whose Caribbean capacity was up 16.6 per cent. The carrier has been broadening its Caribbean service since moving into the international market in 2014.Southwest does not serve St. Maarten.
The storms and subsequent drop in service to affected markets have had a less-consistent impact on prices. According to Hopper, fares out of the U.S. market were down 22.3 per cent during the December 16-25 holiday period for San Juan and down 23 per cent for St. Croix, for example. But prices to St. Thomas were up 26.6 per cent, and prices to St. Maarten were 36.9 per cent higher.
Hopper measures prices based on what a traveller buying airfare that is cheaper than the fares purchased by 90 per cent of travellers would pay.