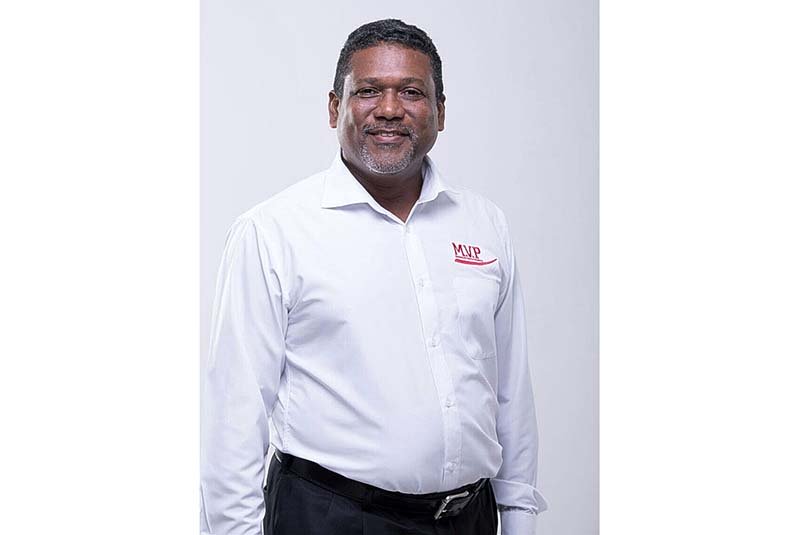 MARIGOT–Territorial Councillor for the Opposition Alain Richardson said Tuesday the Collectivité was “too hasty” with its decision to adopt a shorter four-day school week proposed by the French State without considering the consequences, adding in the end it will cost either the Collectivité or parents more money to keep children occupied.

The new school year starts officially on the French side on September 4, 2017. In the new setting Wednesday is no longer a school day and children will be kept an extra hour on the other school days. The policy for the shorter week was presented as optional by the French State. “I have to ask if this decision was made in the best interest of our children given that we have a very high drop-out rate and our success rate is nowhere near the top compared to other schools in the overseas French system,” said Richardson. “There’s a need for more efficient school working hours, not more free time.”

“The majority party, however, argues that after school activities will be proposed for the kids on Wednesdays. But it means the Wednesday activities will demand more personnel and it means a re-organisation of the managing of those activities. Most of the associations and Caisse Territorial des Oeuvres Scolaires (CTOS) that are concerned with these activities, most of their personnel are employed using a contract where the State pays the largest portion of the costs of having those people.

“Now the government in Paris has made it clear it will no longer continue the same policy in giving a large budget to this contract and the Prime Minister said during President Macron’s mandate that the policy will be to reduce significantly the number of the contracts issued because it is excessively costly for the central government and not efficient at combatting unemployment.

“What this means is there will be less contracts and less financing to carry out these school activities. Now the Collectivité is going to have a serious problem in being able to provide the personnel to carry out these activities. Either the Collectivité will have to find the means to finance the hiring of these personnel or parents will have to pay for their children to participate in the activities. And if parents can’t pay, well we know what happens when children are stuck at home with nothing to do.”

Richardson said it was “irresponsible” of the Collectivité to jump so speedily into the four-day week.

“Cancelling the most productive morning hours conducive to learning in my opinion was a serious mistake made by the new majority party. Children were not given the priority.”

The Vice-President for Education could not immediately be reached for comment.