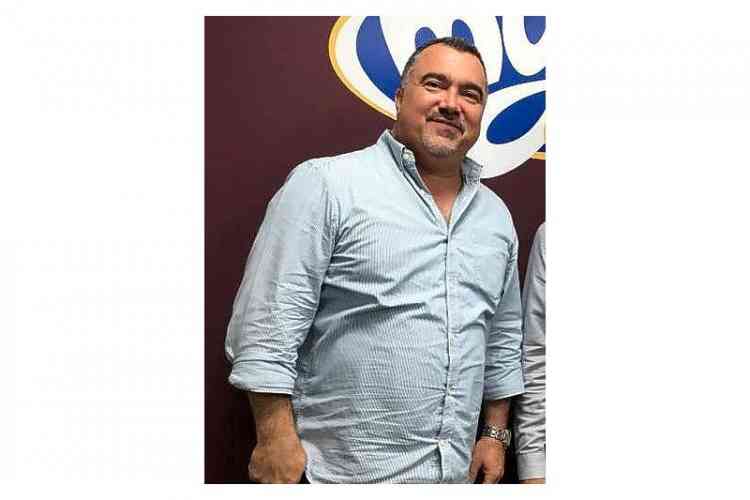 AIRPORT–Alex Dijkhoffz has tendered his resignation from the supervisory board of Princess Juliana International Airport (PJIA) and as a board member effective at the end of April. He informed fellow board members of his decision on Friday and sent his notification to Tourism and Economic Affairs Minister Stuart Johnson this morning.

Dijkhoffz took over the position as board chairman exactly a year ago upon the resignation of then chairman Gary Matser.

Dijkhoffz was appointed as a board member in 2016 and rapidly became the vice chairman of the airport holding company before becoming its chairman in 2017. He had to resign from the holding company board, as the airport’s articles of incorporation do not allow one person to head both airport boards.

The reasons for Dijkhoffz’s resignation are not clear. There have been some speculations that board members are not happy with the planned integrity and security screening demanded by the Dutch government as a prerequisite to release of much needed reconstruction financing for the country’s hurricane-damaged and ailing airport.

Unrelated to Dijkhoffz’s departure, as per the St Maarten government’s agreement with the Netherlands, The Hague will provide a candidate for a new member to the airport supervisory board. This candidate will require the approval of the Council of Ministers, and has to be screened and appointed in accordance with the applicable rules and procedures. Remuneration will be the same as for other members of the supervisory board. The appointment process will have to be initiated before April 24.

One of the requirements set by the Dutch Government for the release of the US $50 million grant from the World Bank-managed Trust Fund the local government will then pass on to the airport as a loan is a corporate governance review or assessment. The findings of such a review must be implemented for the grant to become available.

The security screening of all members of the airport’s supervisory and management boards should start within short and will be conducted by the National Security Service VDSM. Before April 24, the two boards must formally request Prime Minister/General Affairs Minister Leona Romeo-Marlin to initiate the VDSM screening process.

The agreements, so far between the St Maarten and Dutch governments, are an interim Chief Financial Officer (CFO) will be appointed at the airport for two years via the Royal Schiphol Group. Simultaneously, the airport will seek and hire a permanent CFO in accordance with the established procedures under the Articles of Incorporation of its holding and operating companies.