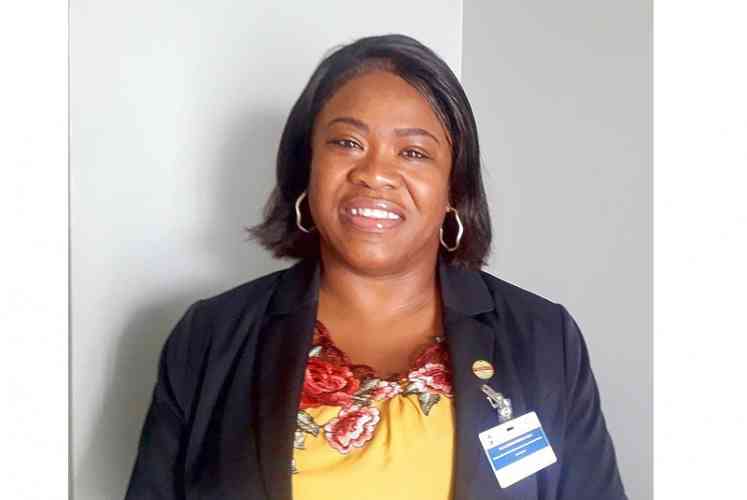 Currently there are seven Toastmaster Clubs on the Dutch side and one on the French side (St. Martin Evolution). Companies such as TelEm and GEBE have their own clubs for their employees, one reason why the Dutch side has so many clubs.

Many individuals, companies and employees have benefitted from Toastmaster’s focus on improving public speaking skills, improving social or business skills that help boost confidence, self-esteem and personal growth, not only in the work environment but also in the social environment.

Toastmaster Clubs attract people from all walks of life. The Toastmaster programme is very specific based on achieving individual goals, but also goals for the Club. Committees are usually put in place for certain projects.

St. Martin Evolution Toastmaster Club is the only bilingual club on the island. Meetings are held every first and third Tuesday in the month in the Galis Bay Port conference room on the first floor at 7:30pm. The first Tuesday the meeting is in French and on the third Tuesday in English.

The Club also organises a walk, more of a social get together, on the last Thursday of every month. Walks often lead to new members joining the club. A newsletter is also published every two months.

New members first attend meetings as a guest. Meetings are very structured, not lasting more than an hour and a half. Raffles are organised to encourage members to participate in role plays and to present themselves. A new member’s first speech is called an “icebreaker.”

Speeches are assessed by an evaluator, there is a timer, a Grammarian and an “ah counter,” basically someone who counts the number of hesitations. Speech evaluations are very positive, offering constructive criticism to encourage the speaker with helpful advice.

Toastmaster Clubs have moved into the on-line, digital age. Manuals such as Competent Leader and Competent Communicator have now changed to a programme called Pathways. Instructors fully conversant with Pathways are visiting clubs to give assistance to members on making the change. Older members more familiar with the manuals can have a two-year transition period.

Pathways is the two aforementioned manuals put together but in a more personal way. A member is assessed with a number of questions and according to the answers a path is designed for you. There are 10 different paths according to where and how far you want to go. Each path has several levels to pass.

President Carti is currently pursuing a High-Profile Leadership (HPL) project, one of the requirements for the Distinguished Toastmaster. Evolution Club has two people doing an HPL – Carti who is putting together a mentoring programme for all clubs on the island, and Toastmaster Christelle Chittick. Her project is about creating a second bilingual club on the French side.