Home Local News All For 1 union intervenes in GEC workers’ labour dispute | THE... 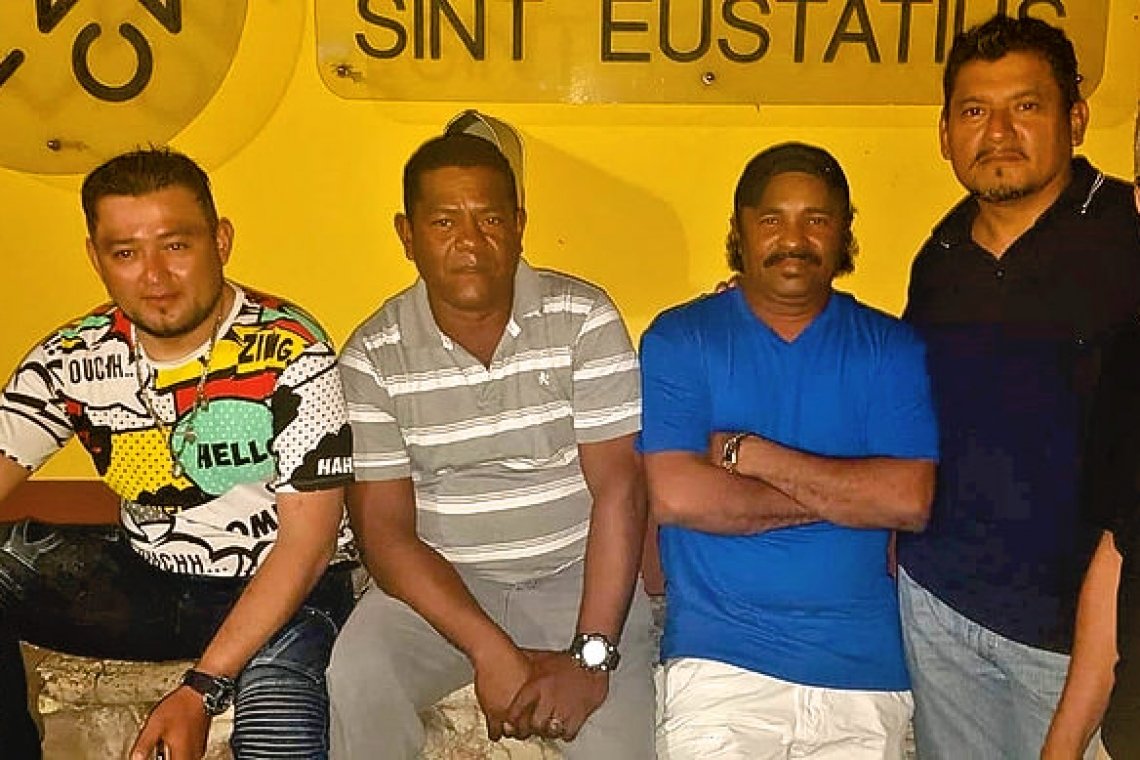 ST. EUSTATIUS–All For 1 labour union recently intervened in a labour dispute on St. Eustatius for employees of General Engineering Corporation (GEC), a daughter company of Tampa Tanks, which was among the companies that were recently terminated by Global Terminal Investments (GTI) Statia.

All for 1 interim president Charles Woodley stated that other companies which had agreements with GTI were terminated, such as Walters Construction and others, should follow the law in taking into consideration the years of service and vacation pay, and honour the contract’s termination dates of workers who have lost their jobs.

Most of the companies followed the due process and policies based on the law in the Caribbean Netherlands and the regulations of the Department of Social Affairs and Employment where the dismissal of employees is concerned, Woodley said.

“GEC tried to move away from this and actually sent away all their employees without following the law, like it is supposed to be in Bonaire, St. Eustatius and Saba,” he said.

GEC sent home 69 employees, some of whom have been working in Statia for nine or 10 years and who are entitled to permanent residence. According to Woodley, these workers should have been dealt with in accordance with the law of the land.

“In order to circumvent or sidestep the law, the company decided to put all employees on a plane. However, a few of those employees were advised not to leave the island, because they should be paid for the remaining period on their contracts.”

The Department of Social Affairs and Employment tried to mediate in the dispute, but no agreement has been reached to date. In the meantime, the terminated employees are still on the island without receiving any salaries for six weeks. Five of them contacted All for 1 and joined the union’s membership in trying to come to a legal settlement with GEC.

“What we are hearing is that COVID-19 has everyone busy. The question that I have is that if COVID-19 allows our territory, our country and our island to be governed or to be a lawless state, that is unbecoming,” Woodley said.

All for 1 has sent a letter to GEC explaining the need for the law to be followed, but GEC has refused to respond to the letter, according to Woodley.

He said this created a “unique situation” as the Labour Inspector cannot travel to Statia because of the coronavirus COVID-19 pandemic. “The labour inspector and Social Affairs agree that this is not how you can terminate contracts. We found there are cases of possible fraud committed by GEC concerning the taxes of these employees. These are very strong allegations. We will leave no stone unturned to make sure GEC is brought to justice if this allegation is proven or can be proven … We will definitely be pushing this case and we will not tire until GEC, or other companies like GEC … adhere to existing laws,” Woodley said.