Home Headlines & Top Stories All French-side restaurants, bars and cafés to close for next 15 days... 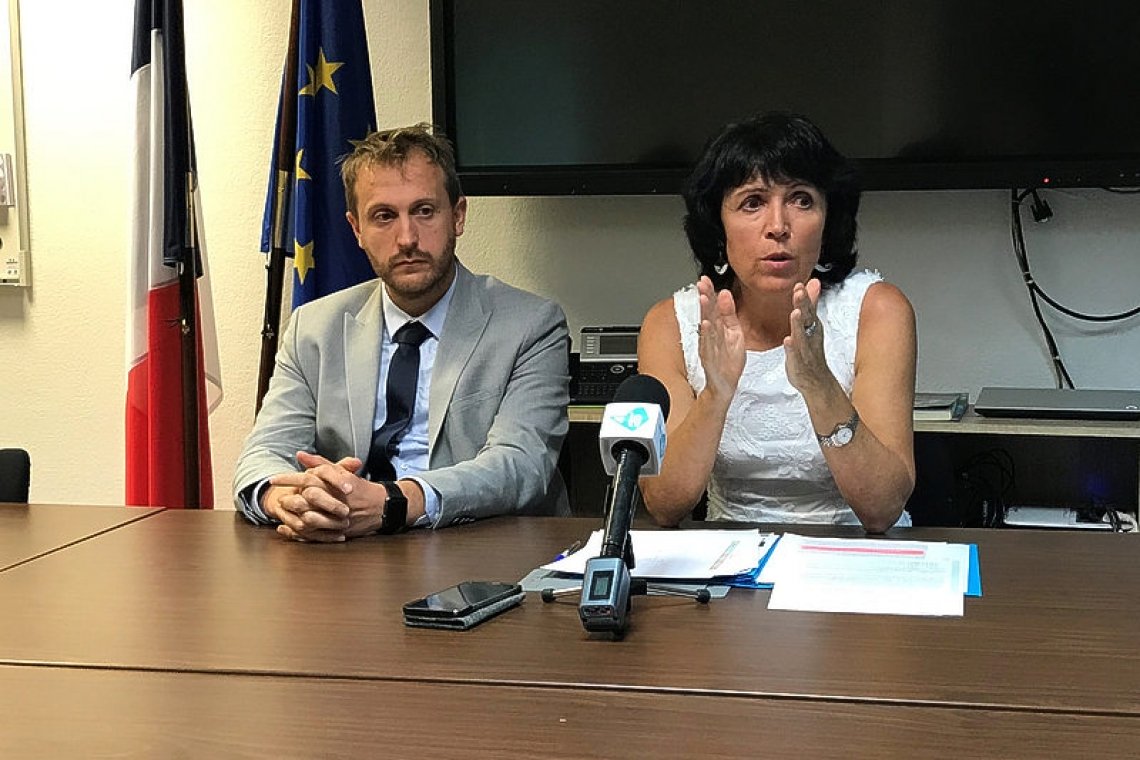 “The situation will be reviewed in 15 days, and depending on whether there are new cases or not,” she said. Currently there are no COVID-19 cases in French St. Martin and none in Dutch St. Maarten.

Hotel restaurants also have to close unless it is for room service. Take-away sales are also permitted. How the order to close for restaurants and bars will be enforced and to what extent, and whether fines will be issued for non-compliance, is under discussion with the Prosecutor, she said.

Minister of Overseas Territories Annick Girardin had indicated on Sunday that harsh measures announced for France would also apply in the overseas territories. The full measures implemented have been listed in a decree from President Emmanuel Macron. Non-essential movement is also actively discouraged except for shopping, pharmaceutical needs, going to work if not possible at home, or for exercise.

Feucher stressed that there are sufficient food supplies in the territory and there is no justification at all to start panic-buying and stockpiling. The port at Pointe Blanche is open and provisioning is not an issue, she said.

Representatives of the business community in St. Martin and St. Barths met with Feucher Monday morning to discuss what relief measures or compensation could apply to them due to the impending economic fallout. Assistance in this regard was provided by Christian Balin of Direction des Entreprises, de la Concurrence, de la Consommation, du Travail et de L’Emploi (DIECCTE). It was understood more details of compensation will come from the government.

Feucher said there will not be any restrictions on the activity in the public works sector BTP.

She also met with immigration and border police PAF concerning children and other persons returning via Grand Case Airport to reunite with their families. They will be asked not to kiss and hug and will be required to stay in confinement for 14 days. Informative flyers to this effect have been produced in English and French for dissemination at Grand Case Airport. This measure concerns everyone returning from the USA, Europe or the UK.

Feucher explained to the Dutch-side government during the meeting Monday the reasons the French side has taken these measures as per Macron’s decree. The St. Maarten government is due to decide whether it will follow the French side.