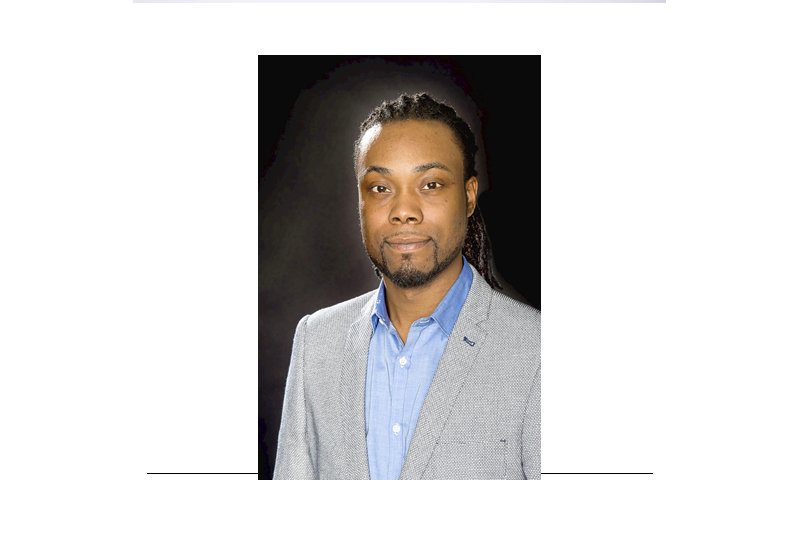 AMSTERDAM–The City Council of Amsterdam will be allocating 100,000 euros in its budget to carry out a feasibility study on establishing a National Museum for the Slavery Past, it has been reported. Council member Simion Blom (Groen Links), who proposed the museum together with fellow members from the SP and PvdA, was excited on hearing the news following the Council’s last meeting on September 21.
“What we want is a location for everybody in the Netherlands where this underexposed part of our history can be commemorated. It is time we no longer hide from our history. It makes me happy that the Council has allocated these funds because that means that we are now finally taking concrete steps. Human rights organisations, grassroots organisations and many people of Afro-Caribbean [descent – Ed.] have been calling for this museum that would celebrate black heritage for years,” Blom said on Friday.
Blom, a Dutch national of Afro-Surinamese origin who lives in the predominantly black neighbourhood of Amsterdam Zuidoost, said there is question about whether the museum should be located in Amsterdam. “The capital of the Netherlands has played an ominous and even dominant role during the era of the transatlantic slave trade. And even today the city still profits from the material heritage that was built among its picturesque canals that draw millions of tourists every year.
“That is why it makes sense to establish this museum here,” the dreadlocked Council member said. Ironically enough, he said that the museum could potentially be an interesting addition to the capital’s touristic offerings.
He pointed out that there is little general knowledge among Dutch people about their country’s slavery history and how it has caused the current prejudices, preconceptions and exclusions. “The UN [United Nations – Ed.] has proclaimed 2015 to 2024 ‘the International Decade of People of African Descent;’ that is needed in the Netherlands. A 2015 report by the UN Committee on the Elimination of Racial Discrimination states that racism and racial inequality are rampant in the Dutch community.
“These are ideologies and practices that were developed during the colonial and slavery past and they remain even today as remnants. Just think of how black people can be held back in the education system more often than others; and of poverty and of how African aliens can face prejudice simply because of their background. The effects of our slavery past are still very much present,” he said.
He said the museum tells the stories of before, during and after slavery. It should create a space for subjects that the community finds hard to discuss, like racism and its source. “Of course, the museum should have a collection that it shows, but it should also facilitate debate, theatre and other interactive instruments, and display cultural, linguistic and religious heritage that came forth from the slavery past.”
Blom said furthermore that the current museum infrastructure pays almost no attention to these subjects. “The role women played in the resistance against slavery, for instance; or the different perspectives of West African civilisations from before the European meddling. After all, the history of African people did not start with slavery. This should be a museum that tells the stories of our past that may have been difficult at times, but also our achievements.”
Since submitting his proposal for the museum to the Council, Blom has assembled a group of likeminded professionals that continues to lobby toward the realisation of the institute. The workgroup meets weekly for brainstorm sessions. “The money that the Council has allocated is only a first, careful step. There remain many more steps to be taken and a lot of work to be done, but we are determined,” the Council member said.