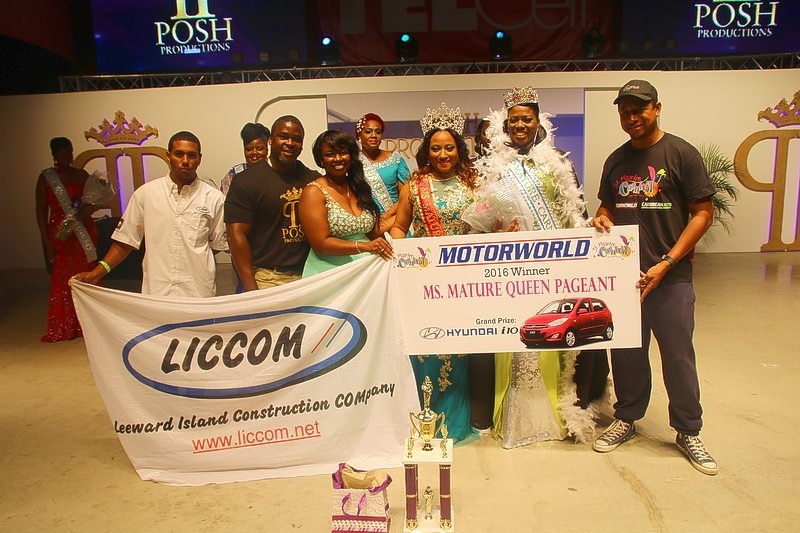 What can be described as an impressive pageant of class, wit and showmanship, was proven from the beginning to the end of the pageant at Carnival Village. The contestants were Jocelyne Pantophlet, Valeska Laurant, Sharella Richardson, Vivienne Horsford and winner Norrisa Anato. The show started close to 9:30pm.

The opening segment, which featured the Miss Mature 2015 Norisa Richards was well received by audience members and the contestants impressed from the onset. They were driven on stage in style by Caribbean Eagles bike club members. This was considered one of the most unusual openings seen in years for any of the queen pageants. 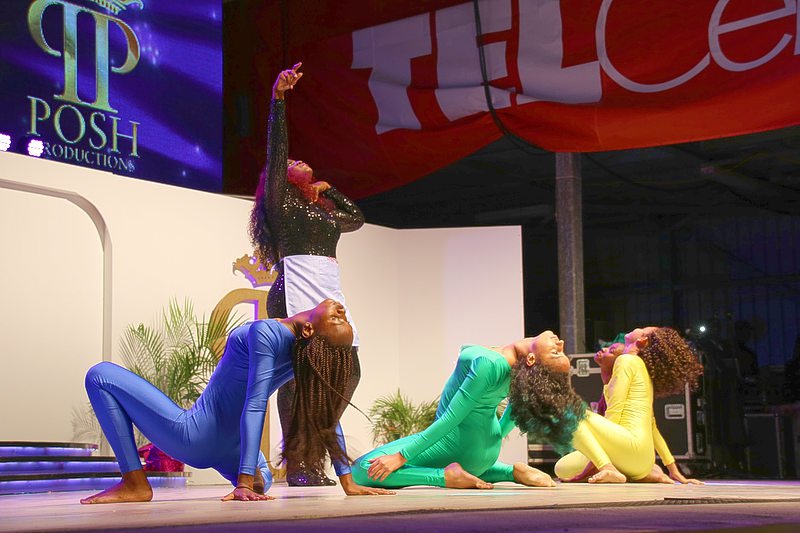 This brings the Queen show season to an end with four queens now being crowned for the 2016 Carnival season. Posh Productions is already working to organise next year’s events.
Source: Daily Herald
Anato captures Mature crown at final pageant