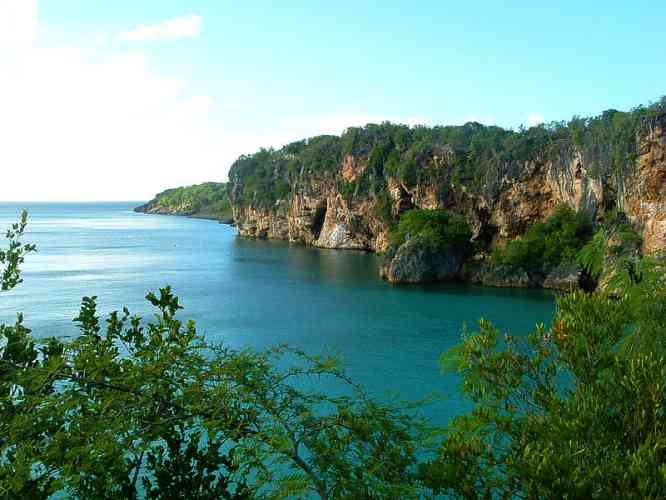 ANGUILLA–Anguilla National Trust (ANT) has received funding of 100,000 pounds sterling from the European Union’s (EU’s) Voluntary Scheme for Biodiversity and Ecosystem Services in Territories of European Overseas (BEST). The grant will be used in the next twelve months to support the restoration and enhancement of Little Bay Marine Park.

The project, while led by ANT, will be implemented in collaboration with the Department of Fisheries and Marine Resources and focusses on creating habitat for the Caribbean spiny lobster within the Little Bay Marine Park. Funding will support the creation of lobster houses, also called lobster casitas. These casitas according to a release from ANT will act as habitat and sanctuary spaces for these commercially and ecologically important species as well as other nearshore and coral reef fish species.

Over time spill-over effects with the movement of lobster and other marine species as well as their eggs moving outside of the protected Little Bay waters are expected and will further enhance Anguilla’s fishing industry. The lobster casitas will also serve as the main feature of a snorkel trail within the Marine Park.

In addition to increasing the number of Caribbean spiny lobster within the marine park, there will be training opportunities in casita construction, lobster population monitoring, and snorkel trail eco-tourism. The project will be officially launched in early March with a lobster casita construction workshop that will be facilitated by Marsha Pardee, environmental consultant based in the Turks and Caicos Islands.