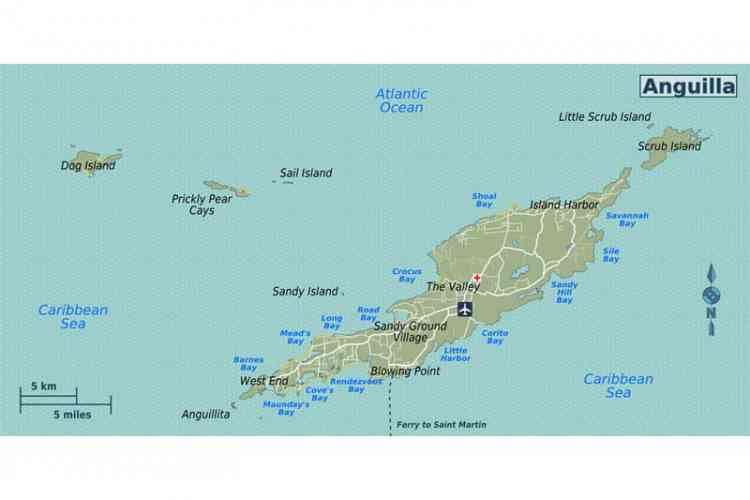 ANGUILLA–A 35-year-old Kittitian was shot dead in Island Harbour on Wednesday, making it the third murder to be recorded for this year in Anguilla. The Royal Anguilla Police Force (RAPF) is investigating the circumstances surrounding the shooting incident which occurred in Garlin Bottom, Island Harbour, around 5:45pm on Wednesday, November 7.

As a result of the incident the victim Kittian national Lofton Foreman, who resided in Sachasses, received gunshot wounds to his upper body. He was transported to the Princess Alexandra Hospital for medical attention where he was later pronounced dead.

As the Police continue their investigation into this matter they are asking for assistance from the public in locating Salim Richardson (31) of The Corpse, East End, and Shaquille Gumbs (23) of Garlin Bottom, Island Harbour, who are persons of interest in this ongoing investigation. The public is being asked to report any sighting of either person to the police department. The public is also advised not to approach either of them as they are both considered armed and dangerous.

Anyone having information about the whereabouts of either suspect is asked to call the Valley Police Station and speak to an officer from the Major Crimes Unit or any officer of their choice. Additionally information can be sent via the RAPF Tips Website by logging on to

The Commissioner of Police and members of the RAPF extend sympathy to the grieved family and friends of the deceased. A Family Liaison Officer has been appointed to the family.