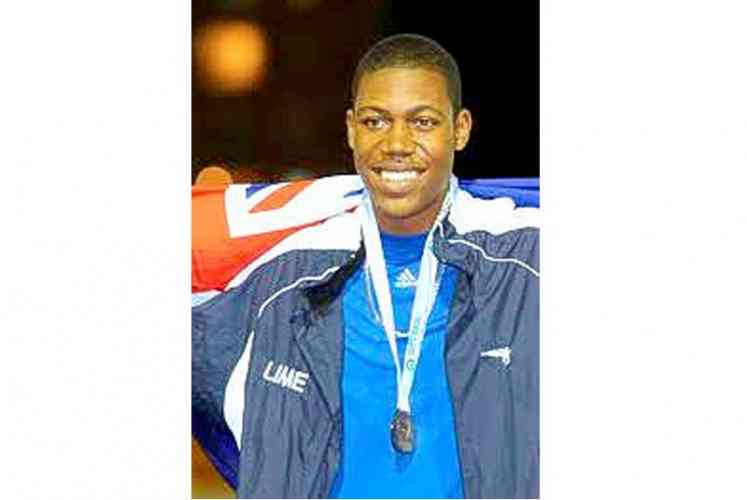 ANGUILLA–Zharnel Hughes of Anguilla, the island’s top sprinter, was shot at during an attempted robbery in Jamaica where he trains. No one was injured in the attack.

Reportedly Hughes (22) was at his car when the armed robber approached him. “I was putting on my sneakers at my trunk and this guy just came up pointing a gun in my face. He asked me for my phone and I ran off and the guy opened fire,” he said.

Hughes trains at the Usain Bolt Track at the University of the West Indies. He was born in Anguilla but has competed internationally for Britain since 2015, as Anguilla has no status for the Olympics. At the World Championship in Beijing he finished fifth in the 200-metre. He is one of the British team’s most promising sprinters and represented Britain at the 2017 London World Championships. Unfortunately he missed out on the Rio Olympics because of a knee injury. He has trained in the past with Bolt and Yohan Blake and is currently preparing for his 2018 season.