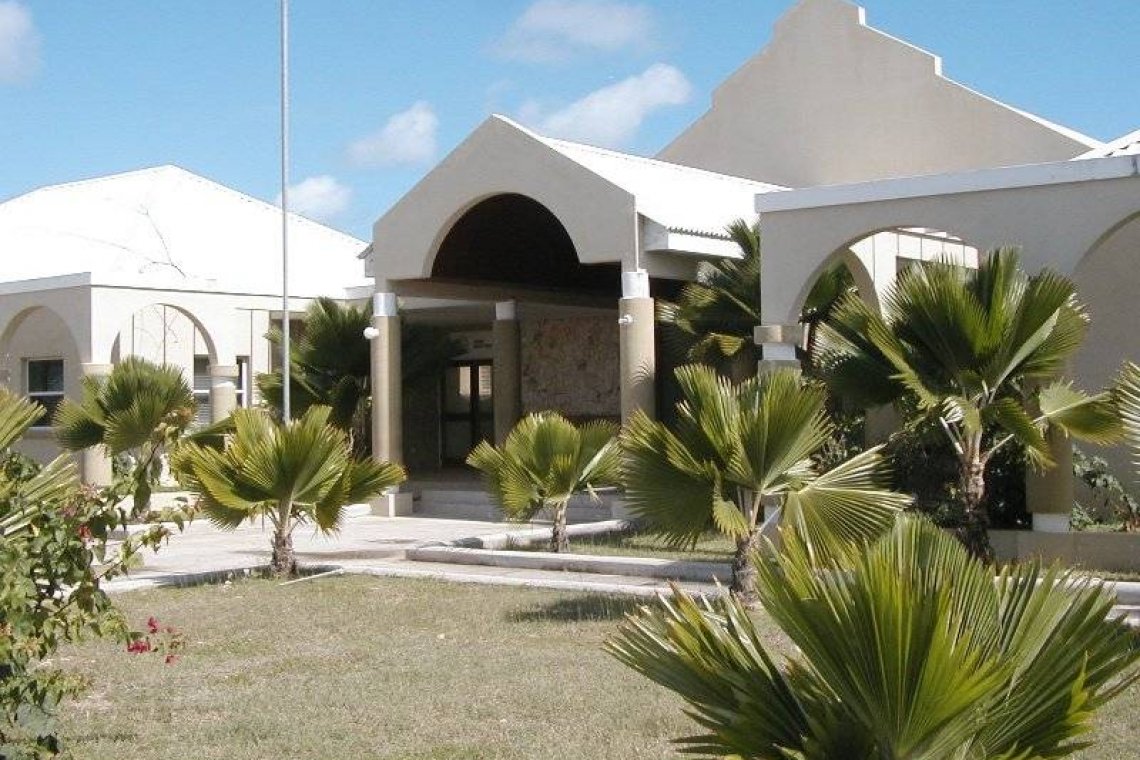 ANGUILLA–Anguillians will be voting for a new government today, Monday, June 29. Some 11,950 voters are on the election list with the majority in the two Valley constituencies and Road South. There are 32 candidates that will be vying for election – eleven from each of the two parties and ten independent.

The two political parties are the Anguilla United Front (AUF) that currently is in government, and the Anguilla Progressive Movement (APM). The AUF is led by Victor Banks and the APM by Dr. Ellis Webster. On Election Day voters will choose a representative from their district and in addition, and for the first time in Anguilla, four island-wide representatives.

Each party has a candidate in each of the seven districts as well as four island-wide. In addition there are another seven independent candidates island-wide. There are three independent persons in the districts, making 32 candidates in total. The AUF candidates are Victor Banks, Cora Richardson Hodge, Evans McNiel Rogers, Oris Smith, Curtis Richardson, Cardigan Connor and Evalie Bradley for the constituencies; and Othlyn Vanterpool, Jose Vanterpool, Mark Romney and Lockhart Hughes as island-wide. For the APM the candidates are Ellis Webster, Jerome Roberts, Courtney Morton, Dee-Ann Rogers, Merrick Richardson, Haydn Hughes and Kimberley Fleming for the districts; and Kenneth Hodge, Kyle Hodge, Kennedy Hodge and Quincia Gumbs-Marie for island-wide.

The polls open at 6:00am and close at 9:00pm. At previous elections the results were not usually known until after midnight or later, but this year with the electronic counting results are expected by 10:00pm or soon thereafter.