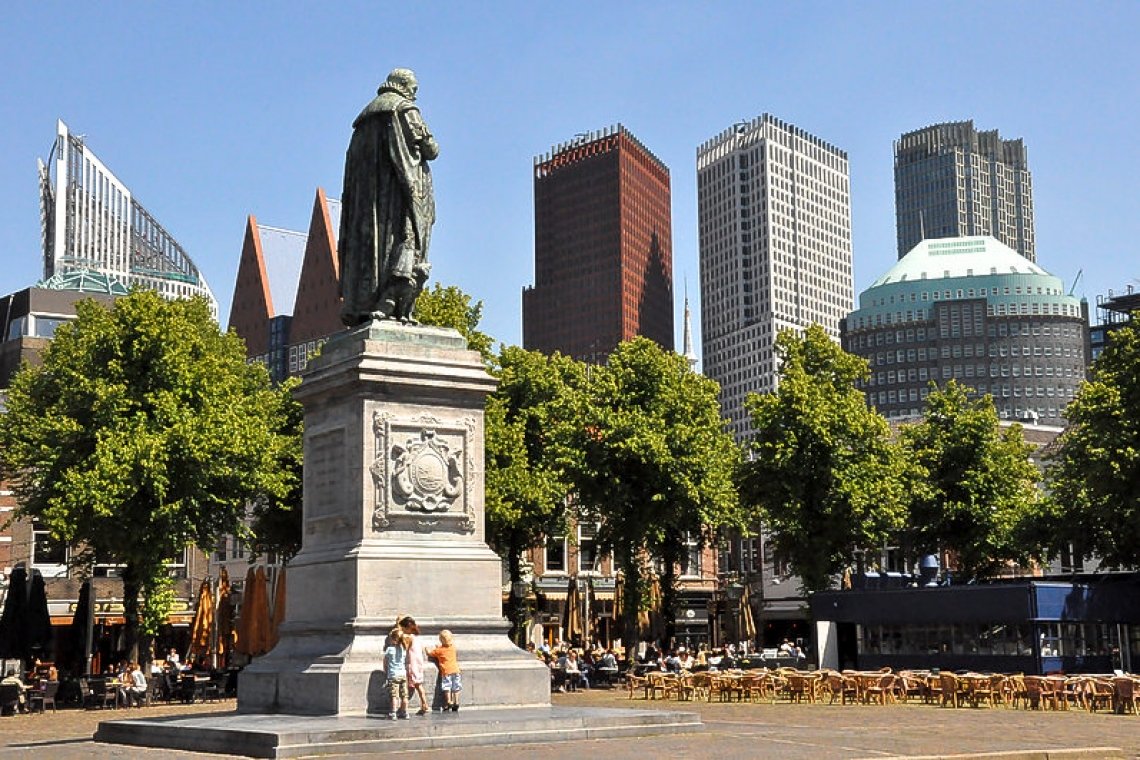 The Council of Ministers on Friday approved a proposal of Minister of Agriculture, Nature and Food Quality Carola Schouten and Minister of Home Affairs and Kingdom Relations Raymond Knops. The 20-million-euro investment is in addition to the 30 million euros that were made available earlier from the so-called Regional Envelope.

Five projects in Bonaire, St. Eustatius and Saba will receive a financial impulse. The projects largely match the government agreements of Saba and Bonaire with the Netherlands – the Saba Package and the Bonaire Governing Accord.

One of the projects focuses on tackling the further deterioration of the coral reefs. Coral reefs play a big role in the islands’ economy and ecology. A coral recovery plan has been drafted to better protect and restore the coral reefs. This plan includes the improving of coastal water quality and the replanting of corals. An amount of 7.2 million euros will go towards the coral reef recovery plan.

An amount of 3.5 million euros will be made available for strengthening government structure in St. Eustatius. The money will largely be invested in improving the facilities and the information and communication technology (ICT) network of the local government.

The facilities, including the outdated and very fragmented ICT system, are in a bad state and hamper efficient execution of tasks, which in turn has an adverse effect on providing service to the community. The project focuses on improving the automation, investment in hardware, implementation of a solid ICT network and training of civil servants.

Also, there will be an eight-million-euro financial impulse for child-care in the Caribbean Netherlands, and further investments will be made in solid housing and afterschool facilities, as part of the existing BES(t)4Kids programme.

In Bonaire, a job centre will be opened where people can get information about jobs and employment. This job centre, for which 0.3 million euros is being reserved, will increase job opportunities and there will be one central window for those persons seeking jobs, employed persons and employers. An investment of one million euros will be made to improve the transition between education and employment of young people in Bonaire, St. Eustatius and Saba.

The projects, which include funds for a new harbour in Saba, will help to make Saba and St. Eustatius more hurricane-resilient. In Bonaire, the projects focus on social housing and strengthening the labour market.

“The Caribbean Netherlands is well on its way to increasing broad well-being. Last September, I visited Bonaire, St. Eustatius and Saba. I was present at the start of one of the projects of the previous Regional Envelope projects, the construction of a hydroponics farm in Saba, and I saw how the erosion problem in St. Eustatius is being tackled,” said Schouten.

According to her, the new impulse from the Regional Envelope will assist the islands in further developing their plans and ambitions. She sent a letter to the Second Chamber of the Dutch Parliament on Friday in which she provided details on the projects.

Knops said the continuation of the contribution from the Regional Envelope for the Caribbean Netherlands underscored the attention the Dutch government has for the challenges that Bonaire, St. Eustatius and Saba face. He said the government acknowledges these challenges and wants to assist the islands in this process.