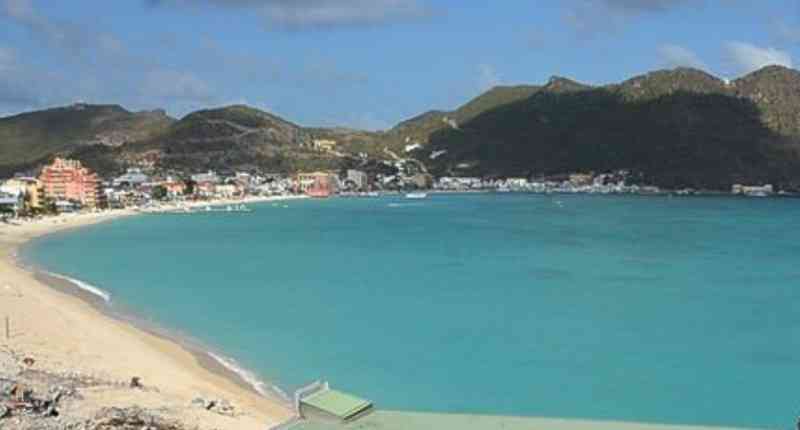 PHILIPSBURG–A man drowned in Great Bay around 4:00pm on Thursday, January 9. The Daily Herald understands the man was a tourist.

The central dispatch of the St. Maarten Police Force KPSM received reports on Thursday afternoon that a man had drowned in the waters of Great Bay. Police and paramedics were then sent to Great Bay Beach in Philipsburg to investigate the situation.

According to police, some jet-ski riders encountered a body floating several hundred metres offshore. They took the man’s body out of the water and brought him ashore. Bystanders then began applying first aid to the man, who was not breathing at the time.

When paramedics arrived on the scene, they continued giving the man cardiopulmonary resuscitation (CPR). Despite their best efforts, paramedics were not successful in reviving the man.

A doctor appeared at the scene shortly afterwards and pronounced that the man had died of drowning. According to police, the man had no signs of injury to his body. Several witnesses said the man went into the water and at one point could not be seen anymore.

The man was later taken to a local funeral home.

“Respecting the victim’s privacy and [that of – Ed.] the family, no further information will be provided concerning the identity of the deceased. The St. Maarten Police Force expresses its sympathy to the family of the deceased,” said police in a press release on Thursday evening.