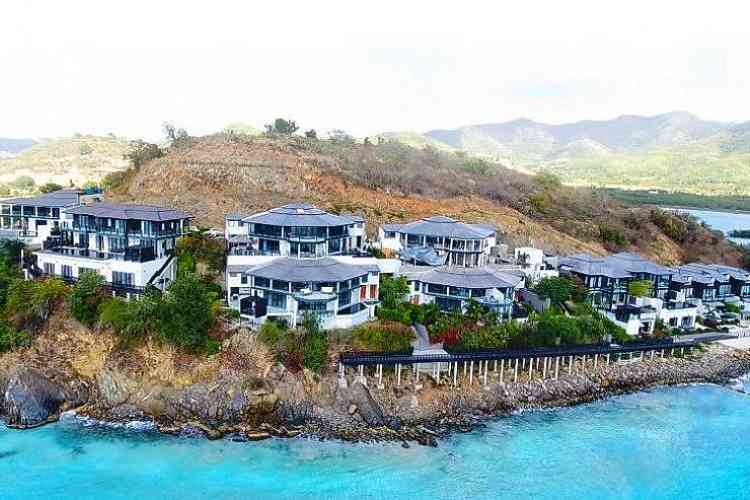 ST. JOHN’S, Antigua–Antigua and Barbuda turned out to be the choice for the producers from the popular US reality television series “Married to Medicine,” when the BRAVO network was seeking a romantic and picturesque destination to hold a vow renewal ceremony. Originally planned as a single episode, there was so much on island that the destination will now be featured in three separate episodes this month.

Married to Medicine, which boasts a weekly viewership of over 1.5 million, chronicles the lives of seven women in the Atlanta, Georgia, medical community, with three of the women being doctors themselves while the others are doctors’ wives. It shows the group as they balance their social circles, careers and families.

“This television shoot provided us with the opportunity to showcase the best of Antigua and Barbuda to a huge audience in our primary source market,” said Antigua and Barbuda’s Minister of Tourism and Investment, Charles “Max” Fernandez.

“Our resorts, beaches and attractions will stream into living rooms across the country and around the world through syndication and digital viewing, over a three-week period in November, a time when our potential visitors are considering and planning their winter holiday escapes.”

“We were just named as the Most Romantic Destination in the Caribbean by the industry leading WTA [World Travel Awards – Ed.] for the fourth year in a row, and are blessed with diverse topography and activities that allowed for various filming opportunities. We are excited to raise awareness of exactly why viewers should be planning their next trip today,” James said.

Tamarind Hills Villas, located on a sunset-facing bluff on Antigua’s west coast, showcasing two of the island’s most beautiful beaches, hosted the cast.

The popular show spent 10 days in Antigua, from May 28 through June 6 earlier this year, filming at a variety of locations and properties. Among the highlights of their stay were a visit to Stingray City; culinary classes for the ladies and a cricket match for the gents; and for the finale, a spectacular torch-lit dinner on the beach with live entertainment under the stars.