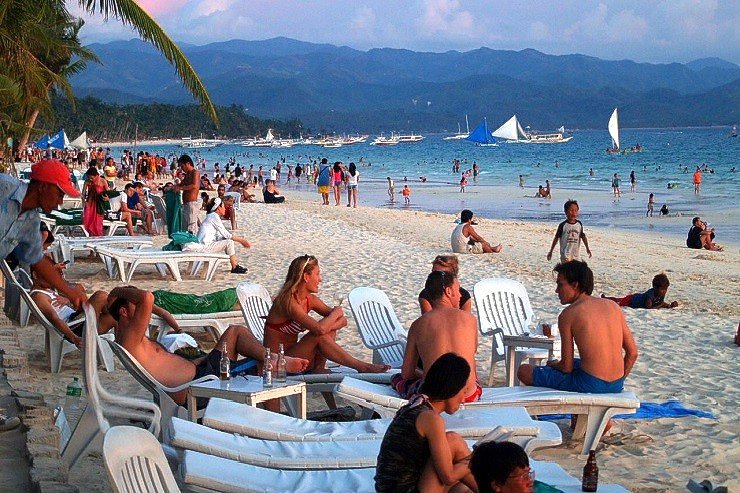 ST. JOHN’S, Antigua–Projections that Antigua and Barbuda would end the first quarter of 2016 with a double-digit increase in visitor arrivals by air have materialised, with the latest announcement of a strong increase in arrivals.

The 2016 visitor air arrivals reported for the first two months of the year showed double-digit growth month on month. The newly revealed March figures boost the already strong numbers with 30,321 passengers recorded as having visited the destination in the month, an increase of 16.4 per cent from the previous year.

Visitor arrivals for the year-to-March now stand at 84,566, an overall increase of 13.5 per cent.

“The renewed focus and direction of the Government’s tourism marketing and airlift polices are now reaping huge dividends,” said Tourism Minister Asot Michael. “I would like to congratulate my entire team within the Antigua and Barbuda Tourism Authority and Ministry of Tourism whose hard work and dedication has been pivotal in achieving the success that we are now seeing.”

The Antigua and Barbuda Tourism Authority, which has responsibility for destination marketing, has activated a series of campaigns throughout the source markets meant to bolster the softer shoulder periods and to counteract the seasonal drop-off typically experienced during the slower summer months.

Campaigns are due to be launched in a few days in the US and UK to capture consumers during the summer booking period. ~ Caribbean360 ~