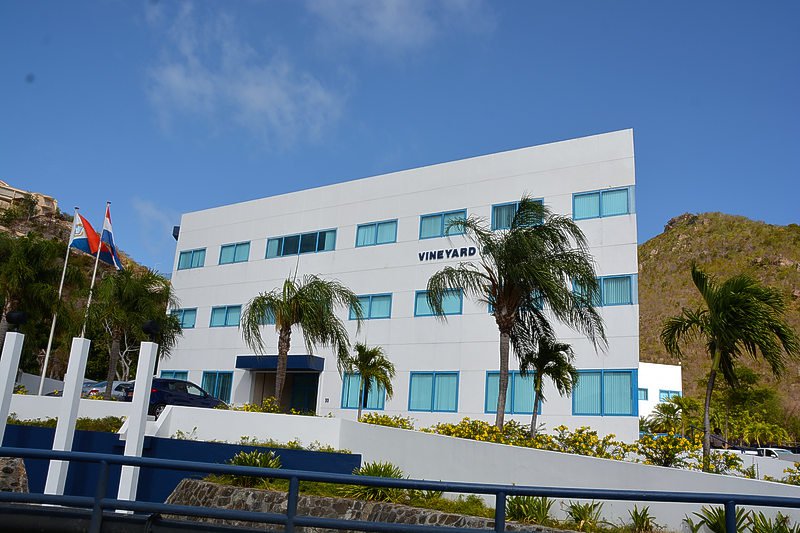 The suspects A.R.W.M. and C.J.L.C appeared in front of the judges of the Joint Court of Justice for the hearing in the Masbangu-investigation involving buying and selling of votes on behalf of the United People’s (UP) party during the September 17, 2010 election. The solicitor-general asked for a jail sentence of 3 months fully suspended with a probation period and 150 hours of community service for the two suspects.

The Joint Court of Justice will give its verdict on May 3, 2017.

The proceedings against the two other suspects in the same Masbangu-investigation R.H., suspected of mediating in the vote buying, and R.C.H.J. will take place on Wednesday April 12.