Home Local News Arduin re-elected to IOI board, is Regional President of Board 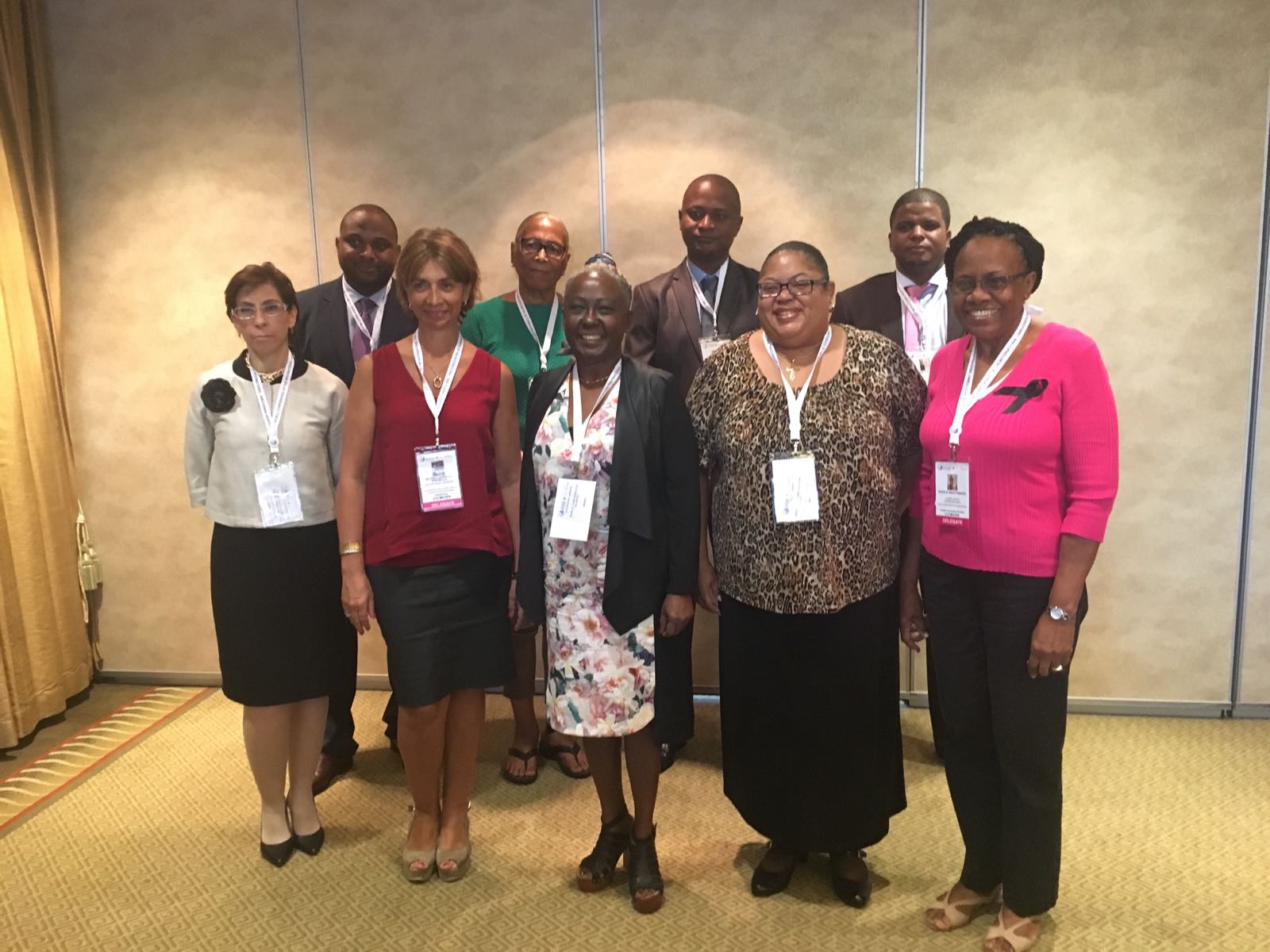 PHILIPSBURG–St. Maarten Ombudsman Nilda Arduin was re-elected to represent the region together with Amalia Colombo of Argentina and Luis Pérez from Mexico on the International Ombudsman Institute (IOI) Board, and she now assumes the position of Regional President on the Board.

She was re-elected during the 11th World Conference of the IOI held in Bangkok, Thailand from November 14 to 19.

Electoral reform, a revised membership fee structure and a Strategic Plan for 2016 to 2020, were amongst the issues discussed at the conference. Arduin and Secretary General of the Ombudsman Bureau attended the conference.

According to a press release from the Ombudsman, despite some concerns expressed about the political situation in Thailand and the recent death of their King, the Thai people “were gracious hosts and the conference can be termed a success.” The next World Conference will be held in Dublin, Ireland in 2020.

As it relates to the issues discussed, the proposed electoral reform will allow electronic voting for elections to the Executive Committee of the IOI. A new membership fee structure will also be introduced to create more consistency and equity among the membership. Also the strategic goals for the next four years will be amongst others things the widening of membership, supporting Ombudsmen under threat and training.

As a director representing the Latin America and Caribbean Region on the IOI board and current President of the Caribbean Ombudsman Association (CAROA) Arduin was successful in obtaining support for the upcoming CAROA conference scheduled for June 2017 in Bonaire, the release said.

In this regard, an invitation to attend the conference was extended to the newly-elected President of the IOI and Ombudsman of Ireland Peter Tyndal, and a commitment to attend and speak at the CAROA Conference was obtained from the permanent Secretary General seated in Vienna Günther Kräuter.

It should be noted that in 2015, together with the Regional President of the Caribbean and Latin American Region Lynette Stephenson and the Ombudsman of Trinidad and Tobago, Arduin secured an anti-corruption training sponsored via the IOI’s subsidies programme for regional Ombudsmen and their staff.

Attendance to the IOI World Conference afforded Arduin once again the opportunity to directly consult with her colleagues from around the world regarding the various topics of the continuously evolving institution of Ombudsman, an important pillar in the checks and balances within a democracy.

Arduin reaffirms that learning from the expertise and experience of colleagues continues to be an added value in attending international Board meetings and conferences, and further contributes to development and growth of the Ombudsman institute in St Maarten.