Home Local News Arduin to stay on as ombudsman 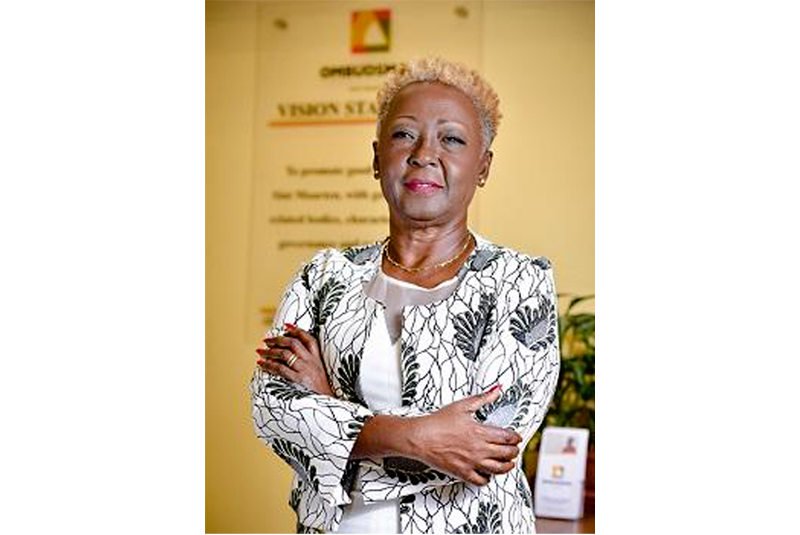 PHILIPSBURG–Ombudsman Nilda Arduin will stay on for a “bridging period” after her current term ends to give the country more time to find her replacement.

Only two candidates submitted applications for the post that would have come vacant as of October 10. The committee comprising the Head of the Joint Court of Justice, the Council of Advice Vice-Chairwoman and the General Audit Chamber Chairman notified Parliament in early September that neither candidate had received “a strong assessment.”

The committee gave Parliament two options: reopen the application period or choose the candidate with the higher score.

Parliament Chairwoman Sarah Wescot-Williams presented Parliament with a third option – reappoint Arduin for a second term, a possibility the law allows. That third option was decided on in the presidium of Parliament and tabled in the setting of the Central Committee this afternoon.

Members of Parliament (MPs) agreed to Arduin’s reappointment after some discussion. This decision has to be formally adopted in a plenary session of Parliament before Arduin’s term comes to an end on Monday.

Wescot-Williams said the reappointment had been discussed with Arduin, who is willing to continue to serve the country further. It was Arduin who dubbed her period of continued service a bridging one, because she anticipates the identification of a new ombudsman before her second seven-year tenure ends.