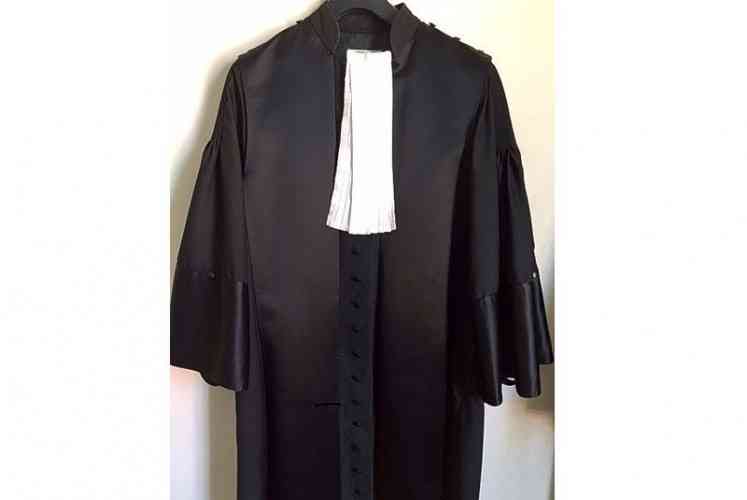 PHILIPSBURG–Clifford Nathaniel Noel, who was imprisoned November 29, 2017, for eight years for having committed several armed robberies, will have his appeal case heard by the Joint Court of Justice on April 24.

Noel was sentenced on May 25, 2016, to 180 days, 157 days of which were suspended, on three years’ probation. As the new crimes were committed during the probation period, the Prosecutor requested the execution of the pending sentence of 157 days, which request was granted by the Court of First Instance.

Noel was charged with having committed four armed robberies at supermarkets in March 2017, but he only confessed two.

“I committed robbery, but I am not a bad person. I needed money at the time. I was charged with four robberies, but the other stuff I did not know about,” Noel told the three-judge panel on Thursday. He said he also objected to the severity of the punishment.

His lawyer Remco Stomp announced he would not be contesting the merits of this case during the hearing later this month, which will be taking place via a video-conferencing link with the Courthouse in Curaçao.

Stomp said he would be pleading for a lesser sentence for his client due to personal circumstances. In this light he called on the Appeals Court to request a report from the Parole Board.

As the defendant was willing to speak with a parole officer about his personal circumstances and the Solicitor-General had no objections, the Court of Appeals granted the request.

Shyiem Juirhon Capleton Simmonds was sentenced to seven years on similar charges. He was also convicted of the possession of an illegal firearm with ammunition. His appeal case was also scheduled to be heard Thursday, but his lawyer Marlon Hart informed the Court that Simmons had withdrawn the appeal.