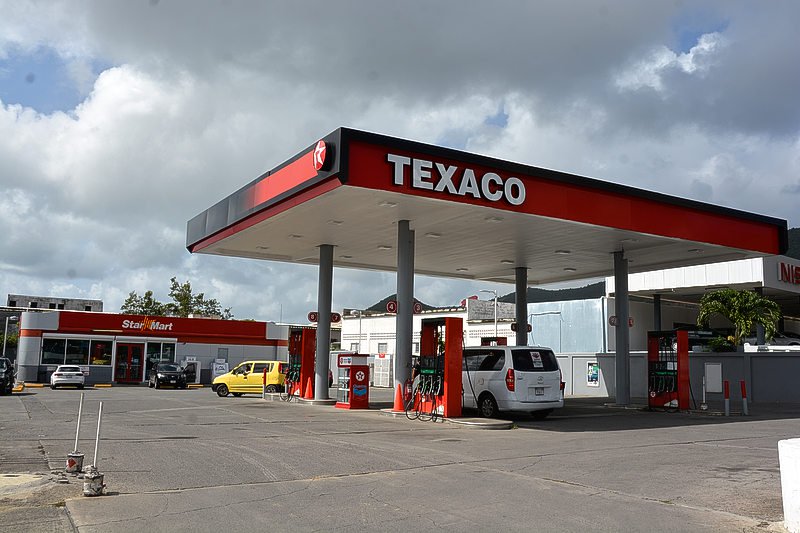 COLE BAY–Two men dressed in dark clothing with their faces covered arrived on a scooter at the Star Mart gas station on Welfare Road in Cole Bay at 7:10am Tuesday. Both men reportedly possessed guns and threatened the cashier, then stole an undisclosed amount of cash.

After committing this act, both men returned to their scooter and fled the scene in the direction of the Kruythoff roundabout.
This is not the first time this Star Mart has been raided by scooter robbers. The Special Robbery Unit is investigating the armed robbery.
Police ask anyone having information in connection with this robbery to immediately get in contact with the police by calling 542-2222 ext. 213/214, the anonymous tip line 9300 or the emergency phone line 911.