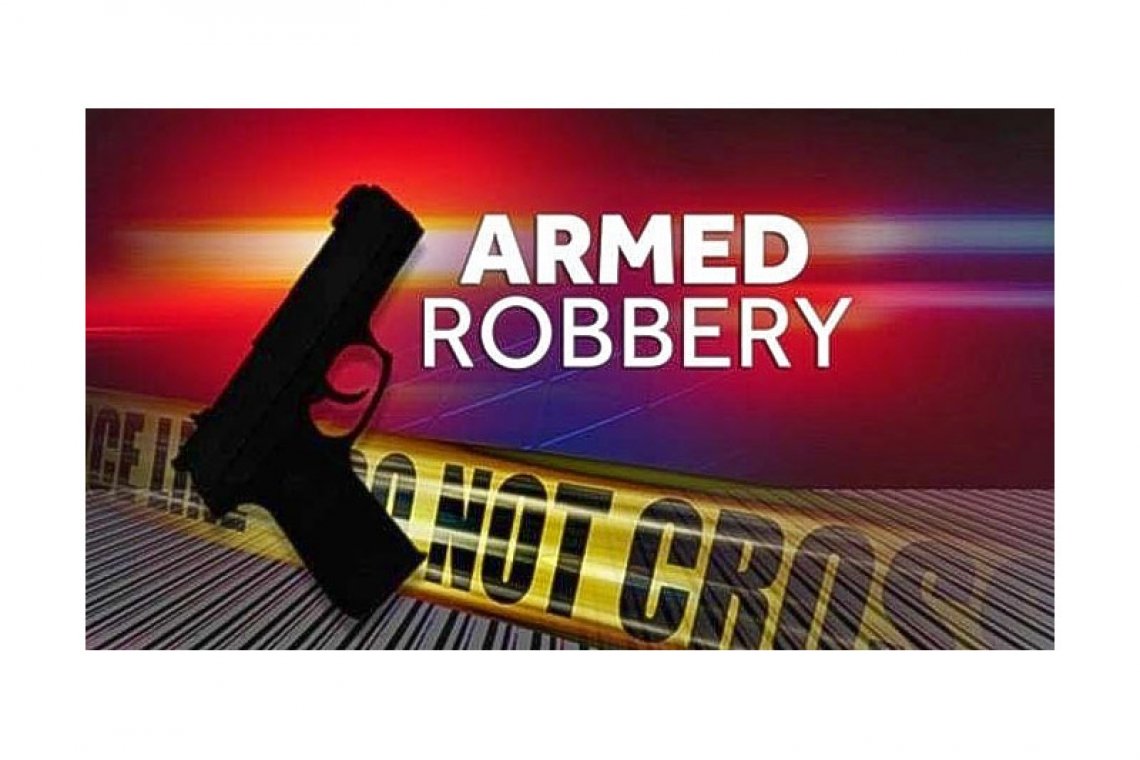 PHILIPSBURG–The Special Robbery Unit of the St. Maarten Police Force KPSM is currently investigating the attempted armed robbery of a Chinese restaurant on A.J.C. Brouwer Road around 9:30pm Wednesday. Robbers were unsuccessful in the robbery because they could not open the establishment’s cash register.

According to information gathered by police, two men dressed in black and wearing face masks stormed into the restaurant in an attempt to steal the day’s earnings. “One of the suspects went to the cash register behind the bar, while the other suspect threatened persons in the establishment with a firearm,” said police in a press release on Thursday afternoon.

However, the robbers were foiled in the attempted because they could not open the cash register. They therefore “were unable to obtain any cash,” said police. The men then left the scene empty handed and fled on foot in an unknown direction.

The detectives investigating this attempted armed robbery request anyone who has information to contact police 1-721-542-2222 ext. 204/205 or the anonymous tip line at 9300. Persons can also visit the website