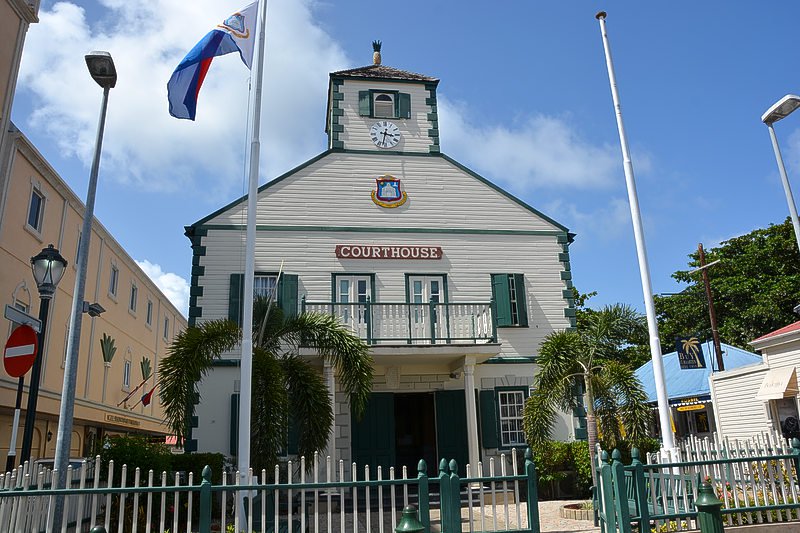 PHILIPSBURG–Twenty-seven year old Orlando Grey was sentenced Thursday to twelve years imprisonment. The Court of First Instance found it legally and convincingly proven that he had committed eleven armed robberies at Chinese supermarkets and restaurants between July 27, 2016, and October 18, 2016. The maximum punishment for armed robberies is twenty years.

Grey was found guilty of theft with violence and threats and of possession of illegal firearms.

Led before the Judge for the hearing in this case on May 18, the defendant had pleaded not-guilty. “I am innocent. I am a hardworking man. I never committed any robbery,” he said last month.

The Prosecutor’s Office held Grey for one of two armed and masked robbers involved in no fewer than 29 robberies committed in the third quarter of last year, bundled together in the so-called Onyx investigation. The Prosecutor had also called for a 12-year prison term.

The Prosecutor’s Office did not provide direct evidence linking the suspect and co-defendant K.P. (25), who will be tried at a later date, to the alleged crimes. This led O.T.G.’s lawyer Shaira Bommel to state that the evidence against her client was circumstantial.

Following the Prosecutor in his reasoning, the Judge also said the crimes were all committed following the same modus operandi. All, primarily Chinese businesses were robbed in the evening hours between 6:00 and 9:00pm by two persons.

Victims told the police one of the robbers carried a backpack to stash away money, while the other held two firearms in his hands. In total the two made away with US $16,000 in cash. The Court held Grey for the man who had carried the firearms.

K.P. was also involved in the armed robbery at Budget Marine on Waterfront Road on October 19, 2016. On March 2, 2017, he was sentenced to three years for being the driver of the getaway car during this robbery.

The same car was used in a number of the robberies mentioned in Grey’s indictment. Traces of K.P.’s DNA were found on a backpack that was found in his car. According to the prosecution, K.P. was the man who had entered the Chinese businesses with the backpack.

K.P. informed his girlfriend via a WhatsApp message that he was going to do a “move” with his Jamaican partner. Grey, who is of Jamaican descent, confessed that he knew K.P. as “Black Boy,” who sometimes came to him to buy marijuana.

The Court arrived at the conclusion that K.P. was the man with the backpack and Grey the one with the guns. The most direct evidence linking Grey to the robberies was the fact that a detective recognised Grey’s voice as belonging to one of the robbers of Old Tree Peking Seafood Chinese restaurant in Cole Bay on July 27, 2016.

Other evidence was based on the fact that Grey and K.P. had called each other 172 times between July and October 2016. According to the Police, the defendant had the same posture and way of movement as the perpetrator with the guns, who was caught on video-surveillance cameras at several of the raided businesses. Also a shoe was found as belonging to the defendant.

Even though the Court did not find strong evidence against the suspect, which in itself left room for doubt, the Court still found a “strong foundation” to declare the defendant guilty. It was also taken into consideration that the defendant had not made any efforts to rebut the evidence, or to provide himself with an alibi. 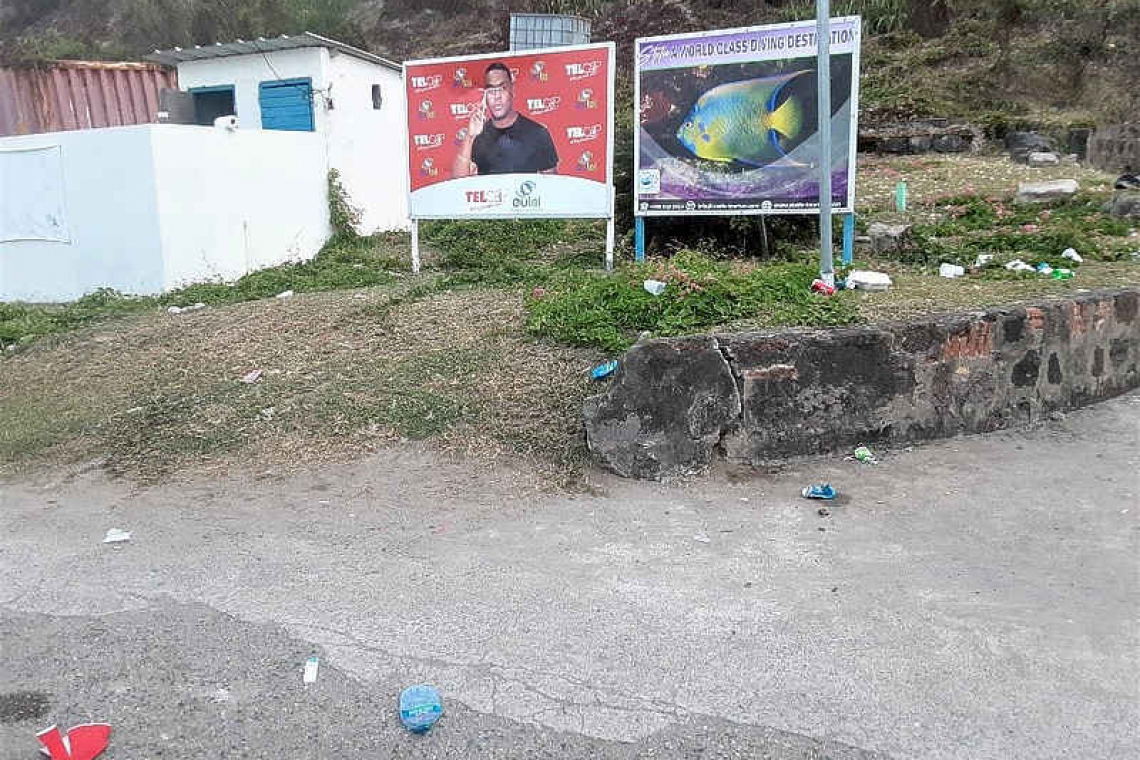 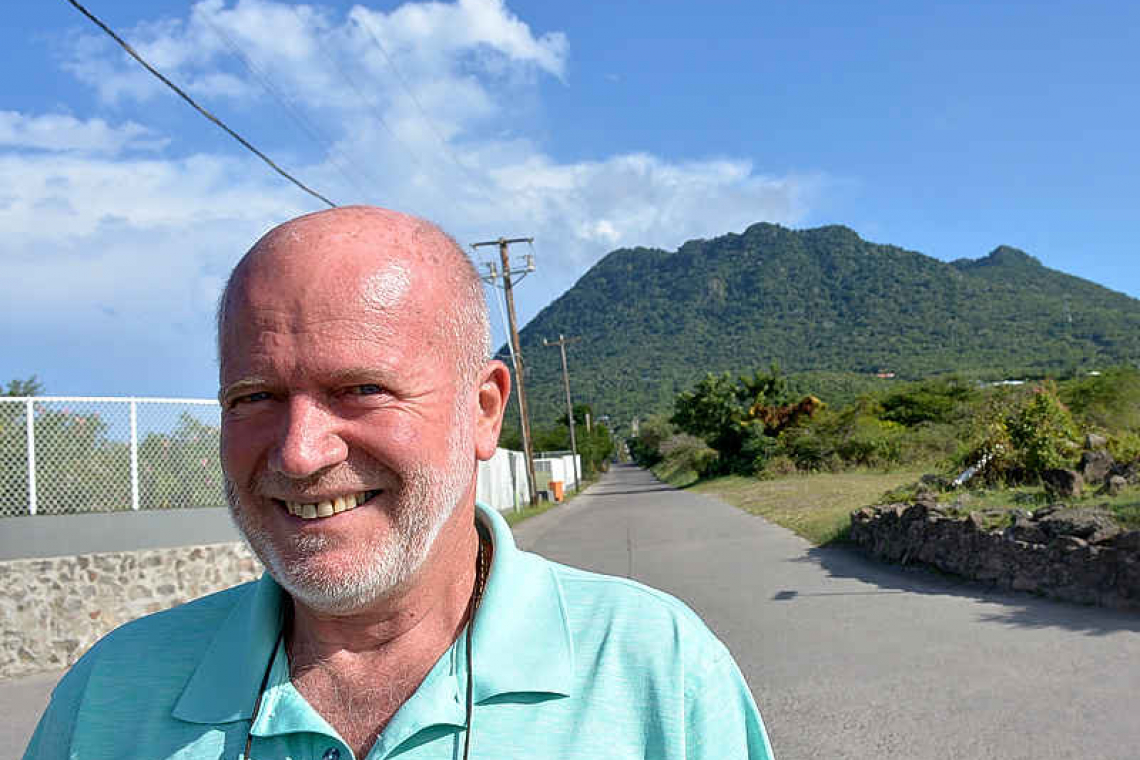 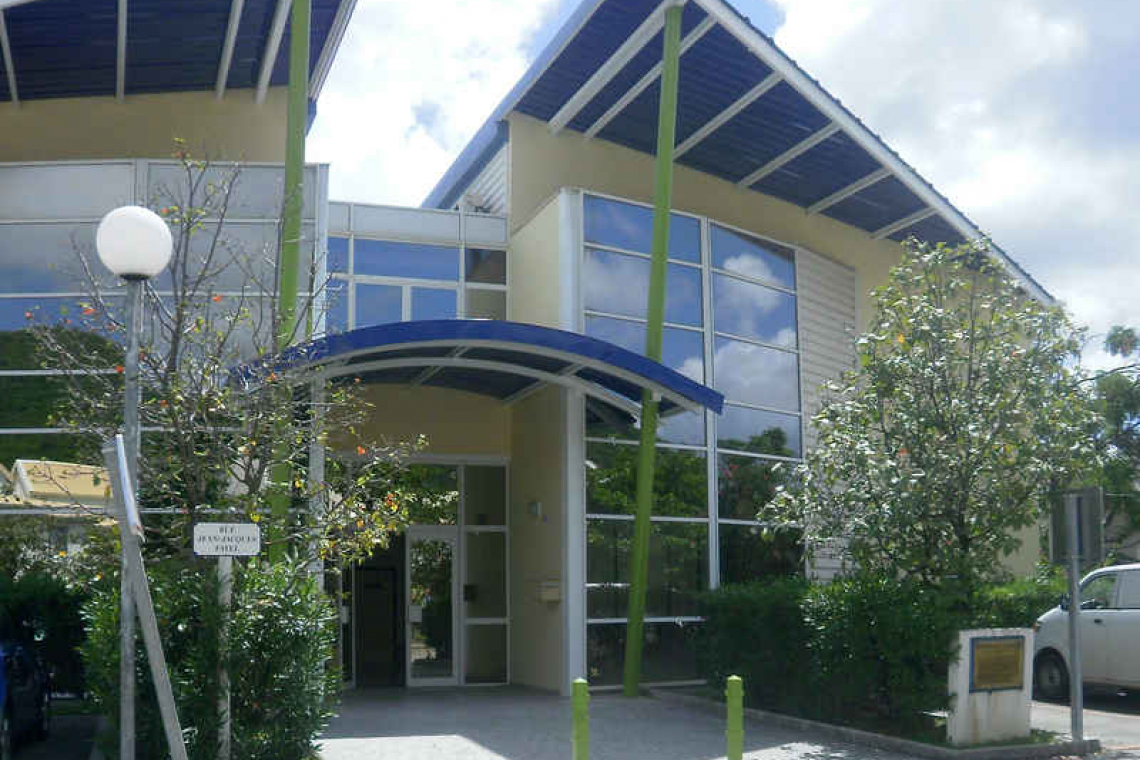