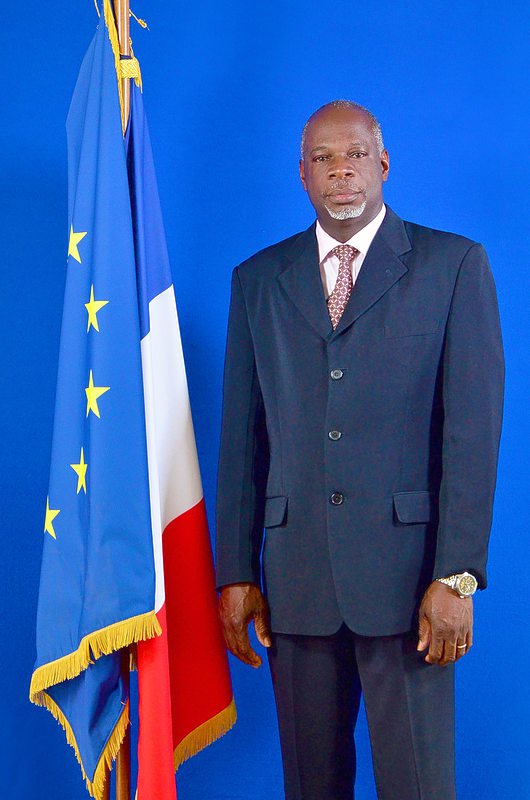 MARIGOT–Senator Guillaume Arnell on Monday clarified a press release regarding a legal obligation for airlines to refund taxes back to consumers.

“It concerns the French airlines and in cases when you are unable to use the airline ticket for whatever reason,” he explained. “When you purchase a ticket, a portion of that money goes towards safety and security measures for the airports. The airlines subtract that and pay it to central government to upgrade facilities.

“When you do not use the ticket, you usually do not get refunded, in other words, you have lost it, or you are restricted to an alternative flight. Even if you do get reimbursed, the airlines never used to reimburse the safety and security tax.

“This law has now been implemented, obligating airlines to refund the safety and security tax, even if you don’t get the full amount back that you paid for the ticket. That tax can be a substantial amount of the ticket, so it’s worth it.”

Arnell added he also made an intervention in the Senate for the discussion on “Le Loi Egalité Réelle Outre Mer” which was about erasing some of the differences between national policies and policies in overseas territories and departments in terms of cost of living, investments, etc.

Since 1986, a Tax Solidarité added to airline tickets was used to finance the French budget, but Guadeloupe, Martinique, and French Guiana won a battle to no longer pay that tax on the ticket.

“But St. Martin and St. Barths still had to pay that tax until now, and it has been amended in the law that our two islands will no longer have to pay it. That tax also made up a substantial part of the ticket, more than half of the cost price in some instances. It doesn’t mean the fare will be lower, but that tax will not be part of the fare structure.”