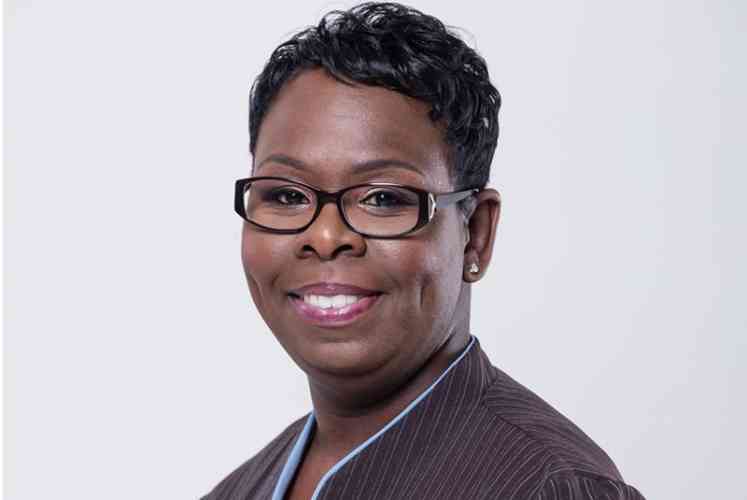 PHILIPSBURG–“Uninformed, emotional and most important incorrect” is how Former Minister of Tourism and Economic Affairs Mellissa Arrindell-Doncher defined statements by MP Tamara Leonard about a suggested move by the St. Maarten Tourist Bureau (STB) to a building that the Bureau Telecommunication & Post (BTP), a government entity, owns and currently occupies.

In a written response emailed to this newspaper on Monday, Arrindell-Doncher said MP “got ahead of herself” in a hasty, poorly written statement in an attempt to spin an issue politically, play with words for public consumption and try to somehow tarnish two people seeking political office; “myself and current Head of the STB Rolando Brison.”

“There has been no final decision and no money spent, and Brison has not signed off on anything committing government to expense as Leonard erroneously and irresponsibly stated. It is clear that the MP does not understand what she is reading,” Arrindell-Doncher said.

Arrindell-Docnher explained that prior to hurricane Irma and even before the start of her tenure, efforts were underway to move all government departments into government owned buildings, primarily the new Government Administration Building. This is a cost-saving measure for government and eliminates all of the rent government was paying for its offices in various privately-owned buildings.

With the new government building filled to capacity, the STB, she explained, was one of the few government departments unable to fit in the building. The next step was took look at which building government or government entities owned.

“Mr. Brison was only asked by my person to provide his advice on what it would take to have the STB relocate its offices from the Krippa Building (not government owned) to the BTP building. Mr. Brison drafted a budget of what he thinks his department will need, discussed this budget with Director of BTP Anthony Carty and signed it to show it was discussed. Some information was obtained from the contractor who is already doing work in the building as estimates. That was the end of Mr. Brison’s role,” she said.

She added that Mr. Brison did not and cannot commit government in such cases and was only asked to offer his advice. “To state that Mr. Brison ‘signed off’ on funding is a deliberate attempt to confuse people and paint an untrue picture of what happened,” Arrindell-Doncher said.

She continued: “As Minister I sought to save government money. STB moving into the BTP building would save government over US $230,000. Would the MP prefer that we continue to pay US $239,000 a year? Having said all of that, I made no final decision on anything as the budget, a possible pre-payment to start preparations by BTP and other issues still had to be evaluated. I would think that the issue is now with the current Minister of TEATT who has to decide on the matter. The Minister can either move ahead or not, it’s up to him. But I challenge MP Leonard to show the people where and how monies were spent since this is her claim. Please show the people where and how it was spent,” Arrindell Doncher said.

It is clear, the former Minister said, that the MP does not understand what she is reading. “Any Minister can ask any department head to render an advice. But it remains exactly that, advice, not a commitment. For political reasons MP Leonard purposely used the names of the current Head of the STB and mine to try and create an issue where there is none. It has become, unfortunately, petty,” Arrindell-Doncher concluded.