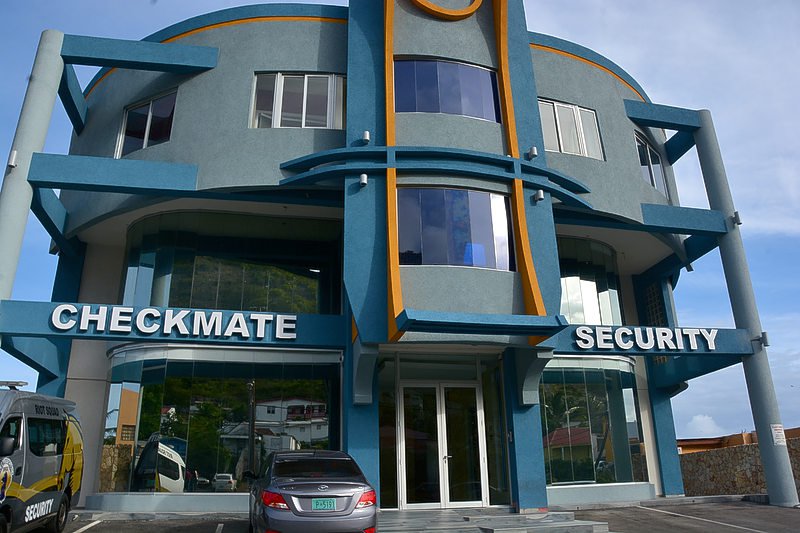 The Judge of Instruction in Curaçao decided to extend Meyers’ detention by another eight days. He is presently being held in a detention centre in Curaçao because his company secures the Pointe Blanche prison in St. Maarten.

Arrindell was arrested on Monday, November 28, on suspicion of money-laundering, forgery, tax fraud and illegal firearm possession. The special Anti-Corruption Taskforce TBO of the Kingdom Detective Cooperation Team RST, together with the National Detectives Agency St. Maarten and under the supervision of an Investigating Judge searched a total of seven premises, including Meyers’ house, the offices of Port St. Maarten and at the security company.

Documents, digital data carriers and a firearm were confiscated during the searches. Five cars, a number of bank accounts, a yacht and the suspect’s house also were seized. The authorities in Anguilla, based on a request of St. Maarten authorities, also seized property and bank accounts of the suspect in Anguilla.