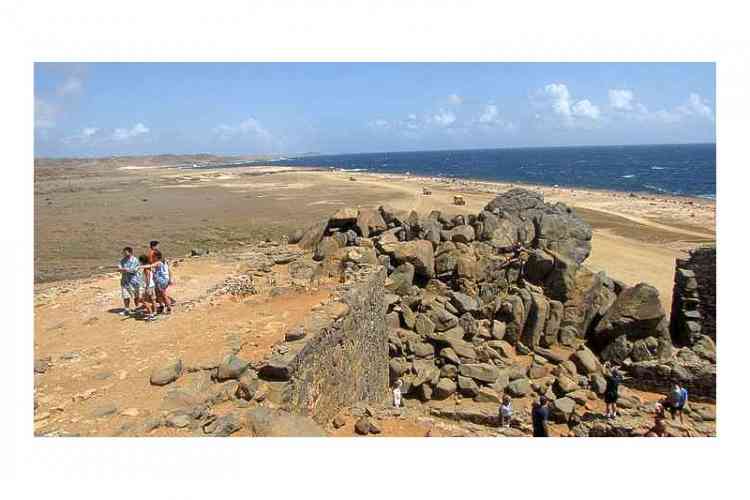 ARUBA–Aruba’s government has extended its 2016 agreement with home-stay provider Airbnb to “continue with the promotion of sustainable tourism in Aruba through home sharing,” said Aruba Tourism Authority (ATA) officials in a statement.

The extension came after an ATA gathering at which recent developments, achievements and performance for Aruba and the Caribbean region were presented, followed by a meeting with the Aruba Hotel and Tourism Association (AHATA).

Airbnb properties in Aruba hosted 47,200 visitors in 2018 with an average stay of approximately six days. The travellers were hosted by 940 individuals, said Airbnb officials. There are 2,300 Aruba properties listed on Airbnb.

The original ATA-Airbnb agreement was intended to “create a framework” that will ensure Airbnb is “in line” with Aruba’s tourism policy regarding “taxes, host accommodation standards and regulations.” The renewal also came as Airbnb accommodations have spread widely across Caribbean vacation destinations where traditional hotels and resorts long dominated.

Airbnb’s extension of its Aruba programme follows pacts the provider has reached over the past three years with governments in Antigua and Barbuda, Aruba, Barbados, Bermuda, Curaçao, Jamaica, and the U.S. Virgin Islands. Last week the Bermuda Tourism Authority announced a partnership with the sharing economy provider to launch “Airbnb Experiences,” offering visitors “immersive experiences” hosted by residents.

In 2016 Aruban government officials approved legislation to restrict all-inclusive resort development on the southern Caribbean island, suggesting at the time that additional measures to regulate the hospitality industry were under consideration.