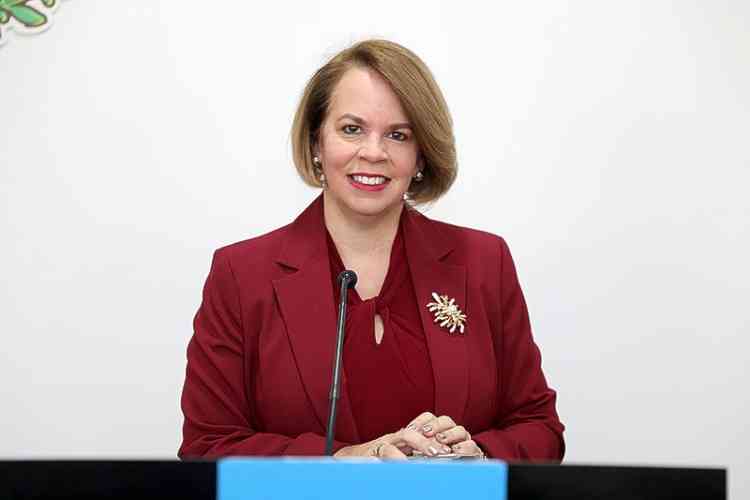 ARUBA–The Aruba government will not open the border with Venezuela, but will take the request of Aruba Airlines to make an exception for flights from Miami to Venezuela with a stop-over in Aruba into consideration.

Aruba Prime Minister Evelyn Wever-Croes confirmed in a press release on Tuesday that the Aruba government has received a request from Aruba Airlines. At the same time, she emphasised that Aruba will keep the border with Venezuela closed.

Aruba Airlines needs the exception for its Miami-Aruba-Venezuela flights because the company fears otherwise that it will have to cease operations, with adverse consequences for more than 200 employees and the existing flights between Aruba, Curaçao and Bonaire which the airline carries out.

“The Aruba government is very concerned and is looking at ways to prevent the closure of the company,” stated Wever-Croes, who confirmed that a small airline that executes private charters had filed a similar request to operate flights to Venezuela. “The government has taken both requests into consideration, but will not open the border with Venezuela. Exemptions to the border closure cannot just be issued.”

At a press conference on Monday, Wever-Croes denied media reports that Aruba had reopened the border. In February 2019, Venezuela took the unilateral decision to close the border with Aruba, Curaçao and Bonaire. In May, when Venezuela announced that it would reopen the border with only Aruba, the latter country responded with an immediate closure.

The decision to keep the border closed had to do with the increased (illegal) migration from Venezuela to Aruba. Wever-Croes said that her government was aware that the border could not remain closed forever. Government is preparing the introduction of an Electronic System for Travel Authorisation (ESTA) program, similar to the ESTA for persons traveling to the United States.

Through this ESTA system, Aruba authorities will be better able to check who and how many persons from Venezuela enter the island. Legislation and an automated system are currently in preparation, and the programme should be ready in two months. “The border cannot be opened as long as the ESTA is not ready,” said Wever-Croes. Aruba has filed a formal request at the Ministry of Foreign Affairs in the Netherlands to introduce a visa requirement for Venezuelans.