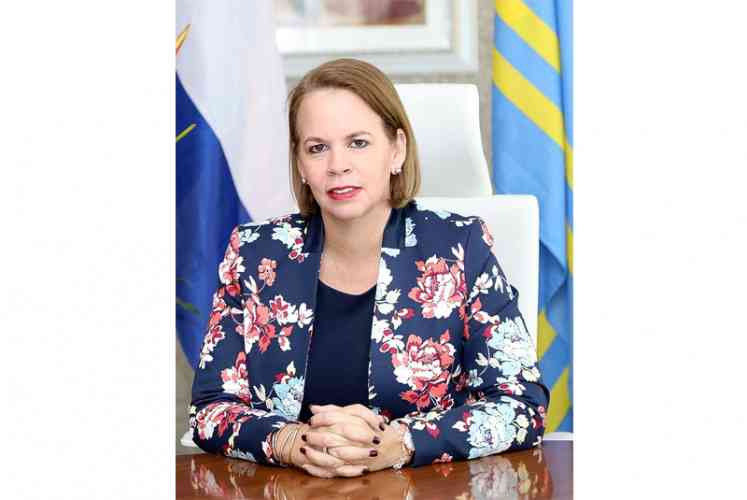 ORANJESTAD–The Aruba government decided earlier this week to keep the border with Venezuela closed for three more months, until December 10.

According to Aruba Prime Minister Evelyn Wever-Croes, the government is not ready to re-open the border. She said the decision to keep the border closed has to do with the severe situation in Venezuela and the process the Aruba government has started to keep a better check on the influx of people from this South American country.

Government up to now has received some 1,000 requests for asylum this year. In the past years, there were only two to three requests per year. Wever-Croes said government was not ready to deal with the large number of Venezuelan people who could come to the island once the border is re-opened.

The Aruba government is still working on an ESTA system, an electronic permit for Venezuelans to enter the country. In June 2019, the government decided to prolong the border closure by three months, and now it has decided to do so again for three months.

Wever-Croes acknowledged that keeping the border closed resulted in the prolonging of another problem: restrictions on the import of fruits and vegetables from Venezuela, which are much cheaper than the fresh produce imported from other countries. The closure of the border with Venezuela has resulted in a high cost of fruits and vegetables in Aruba.

“The Venezuela theme is a constant dilemma in which we have to find a balance between what serves the interest of the people and the risks for our population. Every day, we put the risks and the benefits in the balance. But for now, that balance indicates that we need to keep the border closed to have more control on the influx of people from Venezuela,” she said in a press release.

Keeping Venezuelan immigrants out as much as possible is important for both Aruba’s vulnerable small economy and for the government coffers, because facilitating hundreds of asylum seekers will cost government millions of florins. Aruba already faces a national debt of 93 per cent of the gross domestic product (GDP).

In the meantime, there are an estimated 16,000 Venezuelans in Aruba, which has a total population of almost 112,000. The majority of the Venezuelans disappear into illegality, working and residing in Aruba without a permit. This group, especially the women and children, are vulnerable to exploitation and human-trafficking.