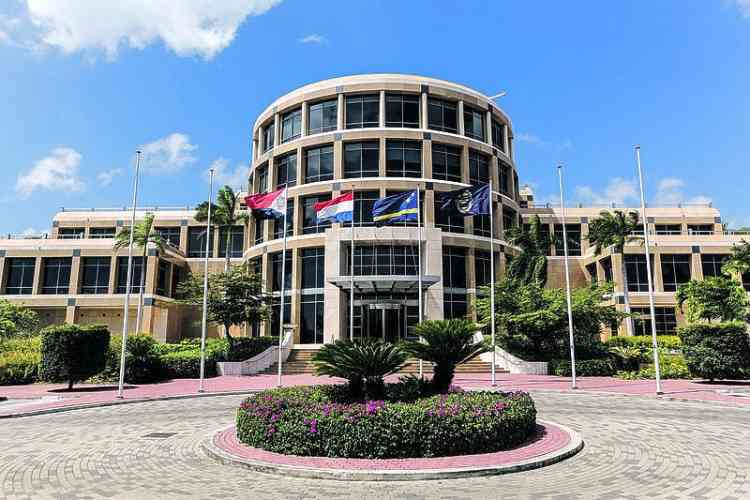 WILLEMSTAD–The Prosecutor’s Office in Willemstad has asked colleagues in Aruba to conduct an inquiry concerning the leaking of sensitive information at the Central bank of Curaçao and St. Maarten (CBCS).

According to a press release, it was passed over to them from Curaçao’s National Detectives “to guarantee openness, independence, impartiality and integrity in the investigation.” In May, Carlos Monk of opposition party “Kòrsou di Nos Tur” (KdNT) had filed a complaint with the detectives against CBCS over the issue.

The financial sector supervisor is accused of not adhering to the screening law for candidate ministers. In addition, management would have shared confidential information about a nominee with others.

The Attorney General ordered the National Detectives to start a probe into the facts, but the matter will now be further handled by the Prosecutor’s Office in Oranjestad.