Home The Daily Herald Asher Otto and Itchy Feet to perform at Heineken Regatta | THE... 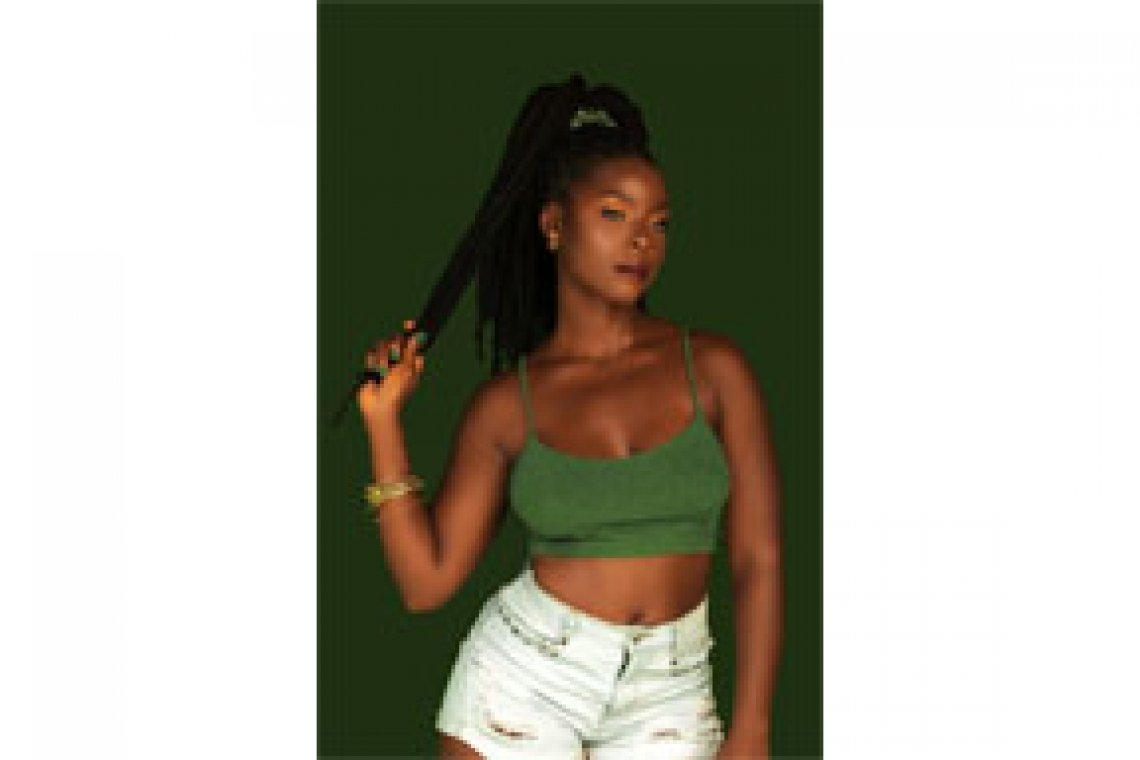 SIMPSON BAY–Antigua’s Asher Otto and Itchy Feet has confirmed its performance for the fortieth St. Maarten Heineken Regatta taking place from March 5 to 8.

The band is set to take the stage on Friday, March 6, and will be joining other Caribbean artists in the line-up. The show will take place at Regatta Village, located at Princess Port de Plaisance Resort and Casino. The entrance will be free of charge on that night.

“The band members are like family to the event and the island, having performed at both the 2015 and 2017 Regatta events. Their island vibes and soulful sounds will fill the air at Regatta Village for all in attendance,” said organisers in a press release on Tuesday.

The band, which has been performing together since 2011, is self-described as “history in the making.” Their music encompasses a variety of genres, including soca, rock, reggae and pop, all topped with the unique and mesmerising voice of lead singer Asher Otto.

Otto said she grew up listening to a range of music, including jazz, contemporary music, and RnB, and gets her inspiration from artistes such as Erykah Badu, Alicia Keys, Jill Scott, Janelle Monáe, Beyoncé, Lauryn Hill and the Fugees. She released her self-titled debut album “Asher Otto” back in 2015.

“Music has always been important to me and I consider singing as my way of communicating with others, no matter who they are, what language they speak or where they come from. I want my music to make people feel good. I want my music to be different and appreciated. My desire is to make good music and to use my talent to make people happy,” Otto is quoted as saying on her website

Over the past year, Otto and the band have been very busy. She has been working with six-time Grammy Award-winning producer Jim “Bonzai” Caruso while recording in Las Vegas, Nevada, and in Kingston, Jamaica, with Steven Marley and his band. A recent collaboration with international singer Joss Stone rounded out an eventful and productive year.

When asked about the upcoming performance in St. Maarten, Prendergast said, “We have had such a busy summer performing in the UK [United Kingdom – Ed.] and Italy, and we now spend five to six nights a week performing in Antigua. We are looking forward to coming back to St. Maarten. We can’t wait to treat listeners to some new music we have been working on lately.”