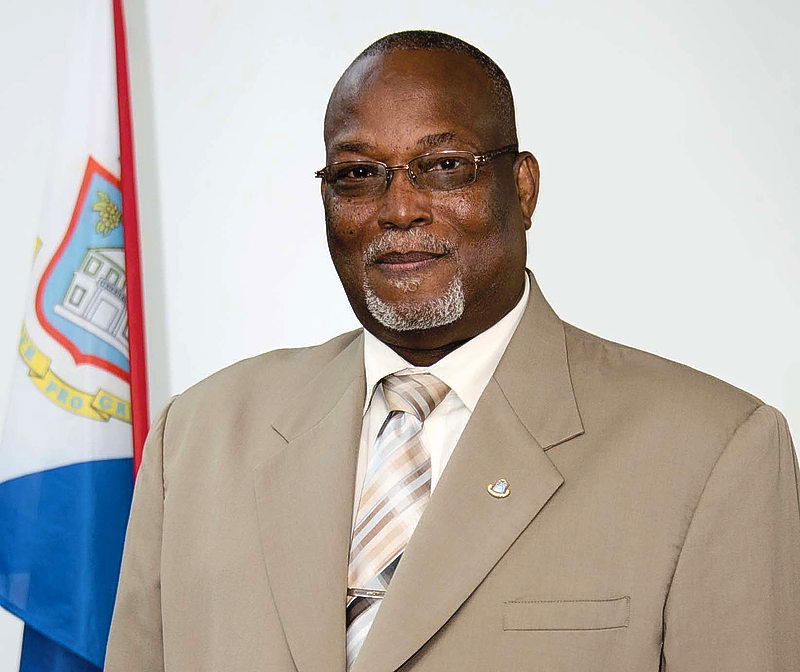 PHILIPSBURG–The recently established Asset Recovery Team (Afpakteam) project has been placed on hold until discussions about the functioning of the team have been completed with Parliament, according to Minister of Justice Rafael Boasman on Wednesday.

Boasman presented the plans of the team to Parliament on May 23 and received a number of questions from Members of Parliament. The meeting has not yet been reconvened and Boasman said on Wednesday that Minister of Finance Richard Gibson Sr. had agreed with him to postpone the execution of the team’s tasks until Parliament received all answers concerning the team’s workings.

Instructions on how the Asset Recovery Team will work are the sole responsibility of the Attorney-General, but the team falls under the jurisdiction of the Ministers of Justice and Finance. The team will investigate people who are suspected of having illegally acquired wealth over the years. Those persons will have to prove how they acquired their wealth. People who are working normally or maybe inherited property will not be investigated. This team will do an extensive background check first before moving in.

The Penal Code will not be applied in seizures by the team. Authorities will use laws outside of the Penal Code. Suspects will have to show proof of ownership before being allowed to get back what was seized. The Prosecutor’s Office therefore would not need the court system to make someone a suspect and the court also would not have anything to do with the assets seized.