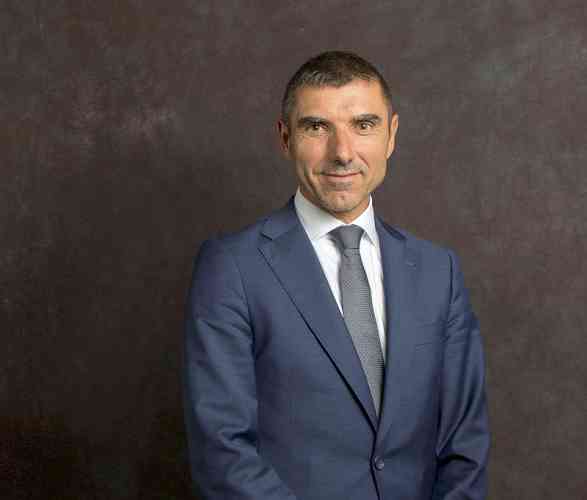 THE HAGUE–Dutch State Secretary of Public Health, Wellbeing and Sports Paul Blokhuis is willing to assist the Dutch Caribbean countries to tackle the issue of attracting sufficient medical specialists for the islands’ hospitals.

Blokhuis stated this in a recent letter to the Second Chamber of the Dutch Parliament regarding his visit to Curaçao on June 22 to attend a meeting with the governments of Aruba, Curaçao and St. Maarten, and his visit to St. Maarten, St. Eustatius and Saba immediately afterwards, June 23-26.

Several agreements were made during the meeting in Curaçao between the four countries of the Kingdom. One of these agreements related to care professionals. All three Dutch Caribbean countries sought attention for the issue of attracting sufficient medical specialists for their hospitals.

Blokhuis stated that for the Netherlands too, it was of importance to get and to keep sufficient and well-educated medical specialists. This also has to do with the responsibility of the Netherlands for the public entities Bonaire, St. Eustatius and Saba, and the fact that these islands make use of specialist care on the larger neighbouring islands.

Blokhuis promised the public health ministers of Aruba, Curaçao and St. Maarten that he would assess per country in what manner the Dutch government could support them. The countries in turn promised him they would indicate their needs concerning medical specialists.

Blokhuis further pledged support in the area of pharmaceutical products, specifically cost control and supplying affordable medication within the Kingdom. A conference will be organised on this matter to further discuss the (often complex) regulations per country, with the assistance of the Dutch Ministry of Public Health, Wellbeing and Sports VWS.

Curaçao, Aruba and St. Maarten already work together in the area of general health care. Agreements are in place between hospitals, health insurance firms and the Inspectorates of Health. Blokhuis said he would look into the possibilities to have Bonaire, St. Eustatius and Saba join this cooperation. The issue of better cooperation in the area of medical transfers between the countries and the Caribbean Netherlands will be included.

Blokhuis not only met with Minister of Public Health, Social Affairs and Labour Emil Lee and local health authorities during his visit to St. Maarten on June 23, but also spoke with the professional association of psychologists on the island APAP, which also provides care for St. Eustatius and Saba.

Blokhuis expressed his appreciation for APAP’s contribution to psycho-social assistance in the aftermath of Hurricane Irma in September last year. APAP plans to train psychologists to better equip them to treat psycho-social problems after natural disasters.

“Considering the urgency of good psycho-social care after disasters, I have pledged to finance APAP’s plan with a contribution of 93,000 euros,” stated Blokhuis. With Lee, he talked about further organising medical care for future hurricanes. A first meeting of the work group has already taken place. The VWS Ministry is assisting with the work group’s secretariat.

Blokhuis visited St. Maarten Medical Center (SMMC), where he was informed of the latest developments and the plans to construct a new hospital. He remarked that the hospital is also of vital importance to the residents of St. Eustatius and Saba.