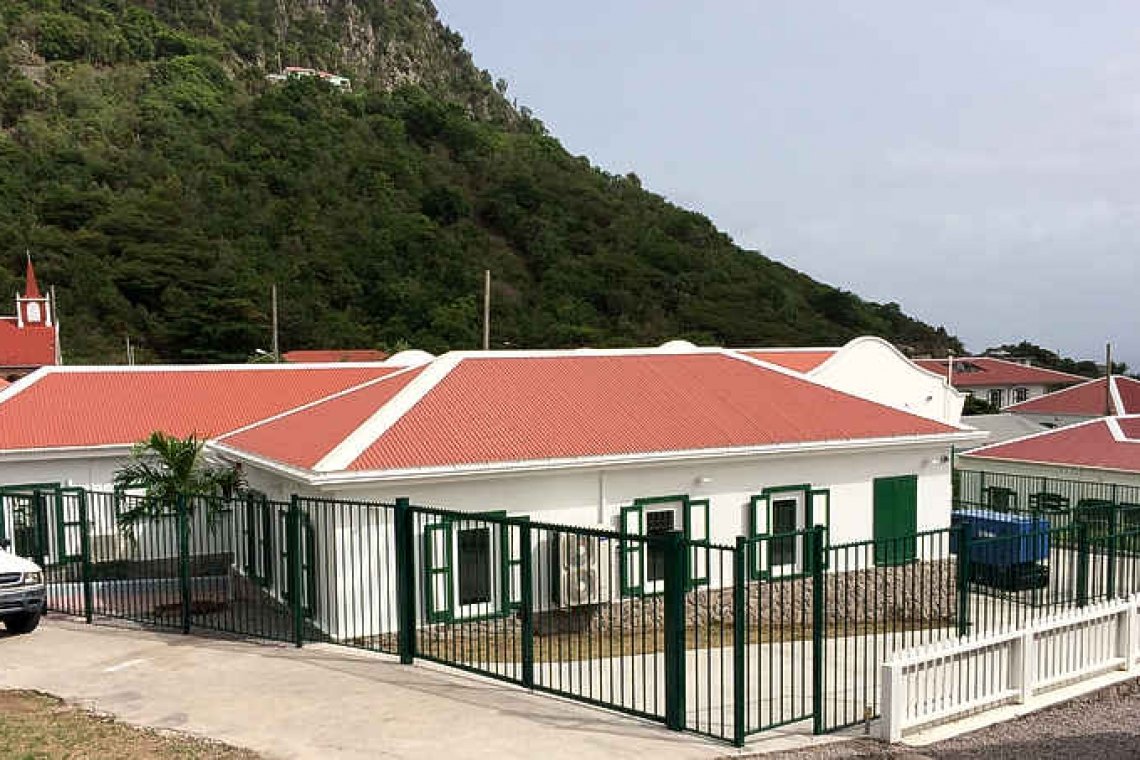 SABA–A 41-year-old woman S.V.V.M. was arrested for violation of the Opium Act BES at Fort Bay harbour in Saba on Thursday, August 13.

The suspect had tried to smuggle drugs in cargo she had received, the Caribbean Netherlands Police Force KPCN reported.