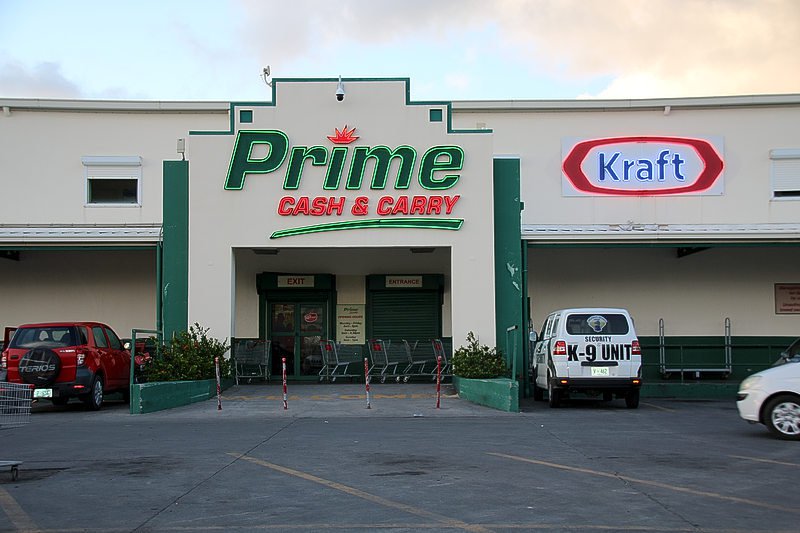 The robbers however left before patrols arrived. A search was done of the surrounding areas but to no avail. Detectives are investigating the case and police requests anyone who might have information to contact the police department.