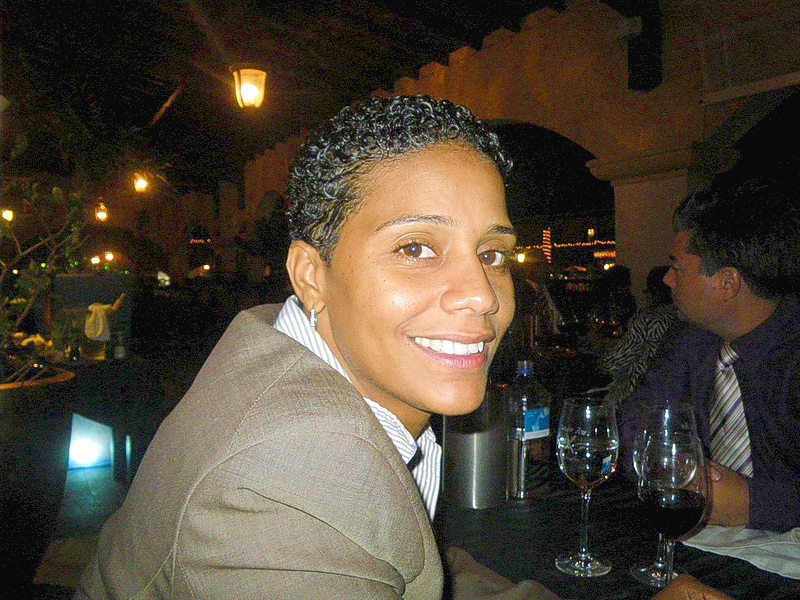 PHILIPSBURG–Brenda Brooks was detained on Wednesday at her home in Saunders by detectives in connection with the Border Protection Services officers who were arrested for human smuggling, bribery and abuse of their function. It regards the “Ostrich” investigation.

Brooks, a long-time attorney, was escorted to the Police Station for further questioning concerning the case. The investigation is being carried out by the Unit Human Trafficking and Human Smuggling of the St. Maarten Police Force KPSM into the illegal admittance of Jamaicans, Haitians and Guyanese.

On Tuesday, January 17, two employees of Border Protection Service were held at around 6:20am. All arrests are the result of a lengthy investigation that has been ongoing since April 2016.

On November 14, 2016 another employee of the Border Patrol J.M. was detained arrested in the same investigation. She is still being held, while her partner D.F. who was also arrested has been released from pre-trial detention.

He remains a suspect in the ongoing investigation.