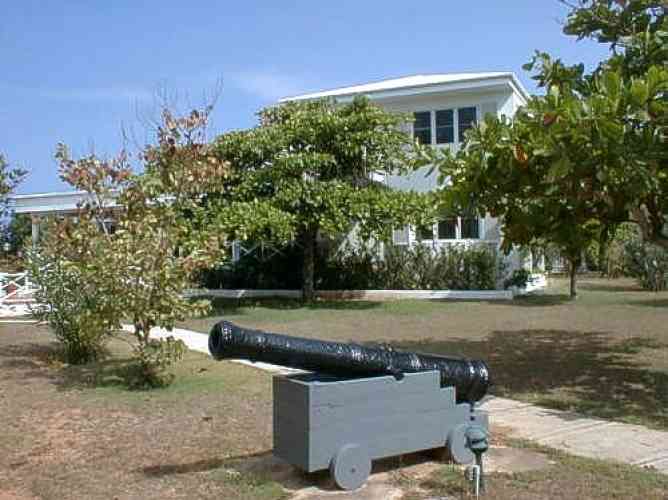 ANGUILLA–Attorney General John McKendrick has announced plans to introduce a new Criminal Justice Reform Bill and new legislation to Anguilla. He notes that some of the legislation for the island is outdated, and not enough is being done for vulnerable people. His reforms will deal with a better system to protect children and safeguard them from sexual and physical abuse.

McKendrick also has plans for bringing in long-overdue traffic regulations for the wearing of seat belts, children’s car seats, and to outlaw the use of mobile phones whilst driving.

He is also proposing the decriminalisation of small amounts of cannabis. He said young men are being charged with possession of cannabis that stigmatises them, creates difficulties for getting jobs, and difficulties for travelling to the United States. He said if a person is in possession of a small amount of cannabis, it is a waste of police time and prevents them from more pressing crimes, including gun violence, sexual and violent offences.

He is also proposing a system whereby the Commissioner of Police can give people cautions rather than always charging persons with criminal offences. He said this would work for low-level offending, and first-time offenders and would not stigmatise them.

The Attorney General says preliminary inquiries are clogging up the justice system and are also unfair to the victims of crime. He said there is a need to have a clearer and faster system in place while maintaining fairness to the defendant and ensuring that the criminal justice system is fair.